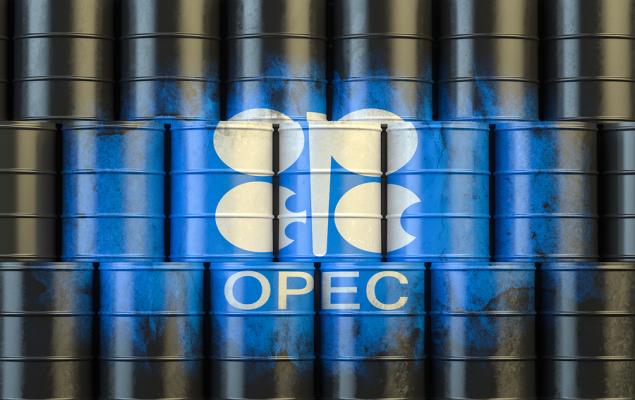 The OPEC+ Meeting Starts Today: Here's What You Need to Know

A virtual gathering of the world’s major oil producers is likely to see the group maintain its production cuts, energy analysts believe. Member countries of the OPEC+ group — a coalition between OPEC countries under kingpin Saudi Arabia and non-members led by Russia — will meet via a video conference today and tomorrow to decide on the next course of their oil production policy.

The alliance, looking to shore up crude prices from their coronavirus-induced depths due to demand destruction, started to withhold output by almost 10 million barrels per day — the largest in history — from May 1. The initial reduction lasted for three months. Beginning August, the production cap was relaxed to 7.7 million barrels per day through the remainder of this year. It must be mentioned that the existing curbs have been instrumental in lifting a barrel of crude from negative territory to around $45 now.

Of late, the commodity has also received strong support from a string of positive coronavirus vaccine development news. The reported progresses hold out hope of protection against the deadly pandemic that has crushed the commodity’s demand and caused a bloodbath for the energy-related stocks. A potential treatment is expected to revive economic and transport activity, leading to stronger crude demand.

At the same time, the thing one has to remember is that the rise in oil prices might open the door for U.S. shale operators, who were forced to dial back production in response to the decimation in demand and prices. In other words, OPEC’s strategy to revive oil markets is dependent on all-round production restraint. The primary risk to this comes from the U.S. shale patch whose constituents are quick to pick up drilling activities on any steep rises in the price. With WTI crude recently reaching levels last seen in March, there is already some evidence to suggest that higher prices will push up domestic output. According to weekly data provided by Houston-based Baker Hughes (BKR - Free Report) , the oil rig count is now at its highest since the middle of May — an early pointer to rising U.S. volumes in the short term. This could offset the output curbs elsewhere and weigh on the outlook for prices.

The volatile oil exploration and production companies will be the most affected by the OPEC meeting’s outcome, as their fortunes are tied to commodity price fluctuation. Energy investors will be closely tracking the S&P components, including the likes of Occidental Petroleum (OXY - Free Report) , Devon Energy (DVN - Free Report) , Apache (APA - Free Report) , Diamondback Energy (FANG - Free Report) , Marathon Oil (MRO - Free Report) and EOG Resources (EOG - Free Report) . Each of these stocks have risen by 55% or more in the past one month and carry a Zacks Rank #3 (Hold), which means that investors should preferably wait for a better entry point before buying shares in them. 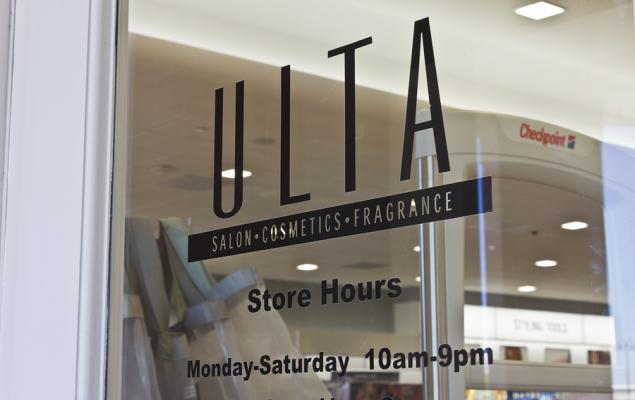