Earthstone Energy, Inc. (ESTE - Free Report) recently completed the acquisition of a privately-held oil and gas exploration and production company, Independence Resources Management, LLC. The transaction was valued at $182 million, comprising $131.2 million in cash and 12.7 million shares of Class A common stock of Earthstone. The shares were valued at $50.8 million.

Earthstone operates in the Midland Basin, wherein production averaged 8,780 barrels of oil equivalent per day (Boe/d) in third-quarter 2020, of which 66% was crude oil. It had around 4,900 core net acres in the Midland and Ector counties. Moreover, in the eastern Midland Basin, the company had 38,500 net acres. The move of adding the complementary Midland Basin properties from Independence Resources Management is expected to boost the acquirer’s greater Permian Basin production capacity and adjusted EBITDAX by 50%.

Additionally, the acquisition might have added 70 high-quality undeveloped horizontal locations to Earthstone’s portfolio. Potential Jo Mill, Wolfcamp B and Wolfcamp D locations were also included in the transaction. Pro-forma third-quarter production for the combined entity is expected to jump 52%. Importantly, the acquisition was expected to have minimal impact on Earthstone’s leverage.

The company’s shares have jumped 106.9% in the past three months compared with a 54.6% rise for the industry. 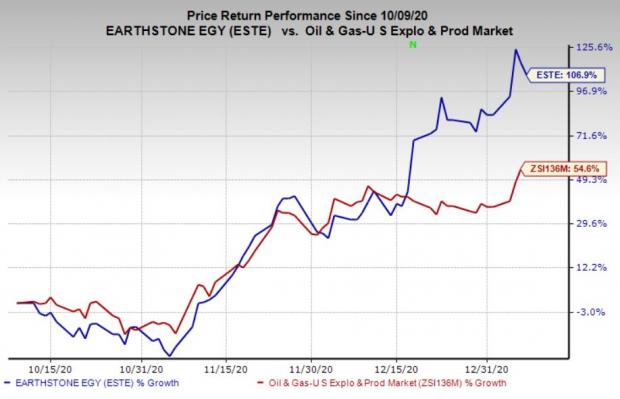 TC PipeLines’ bottom-line estimates for 2021 have increased nearly 5% in the past 60 days. 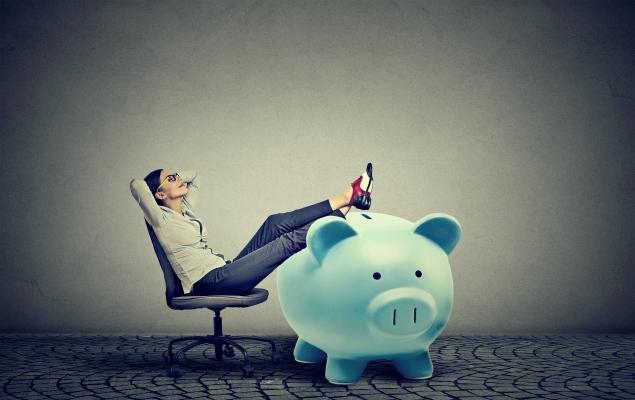