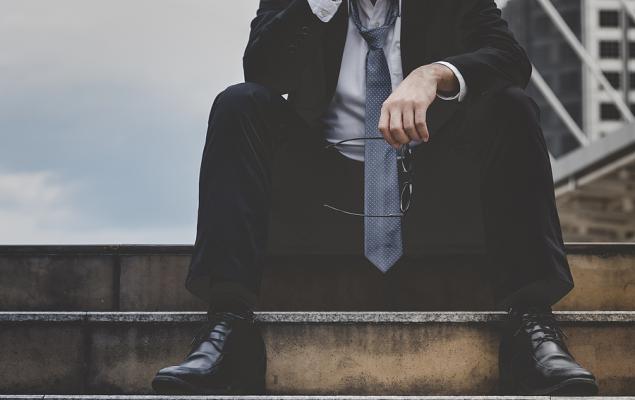 What we’d been fearing a month ago regarding Initial Jobless Claims looks to have suddenly come true after weeks of lower weekly claims totals: last week, 965K new jobless claims were filed, much higher than the 800K expected, and even higher than the downwardly revised 784K reported a week ago. But if you look at a graph as of our 12-week lows, you’ll see today’s print back on the upward trend we thought we may have bucked.

For the week of November 8th, 711K new jobless claims had been made. While still high from an historic perspective, it was the low end of the plateau in new claims we’d since since the pandemic took hold of the U.S. labor market. From there, the next couple weeks looked troubling — climbing 30K+ new claims per week from there, until Thanksgiving Week showed another pullback. By early December we were back over 850K again, but another pullback around the holiday quelled fears. Now we’re back where we feared we might be.

To be sure, December economic metrics of all sorts have plenty of static in regard to seasonality, and this may well be the case last week, too. Holiday Retail hires (or Warehouse/Delivery jobs nowadays) are routinely discarded after the heavy traffic months. But as this headline is the highest we’ve seen since late spring 2020, it’s worth keeping an eye on. Over/under a million new claims next week will be the (rather dire) consideration.

Continuing Claims also rose, from 5.07 million reported last week (from two weeks prior) to 5.27 million. This is only the second move higher in the past 12 weeks; long-term claims has mostly provided a pleasing chart that has brought us down from 7.82 million three months ago. This is undermined a bit by the notion that many longer-term unemployed have been able to partake of the Pandemic Unemployment Assistance (PUA) program passed in the wake of pandemic relief legislation last spring, which has been continued in the December relief package.

Speaking of relief package, President-elect Biden is expected to roll out details of his new stimulus proposal: $2000 checks sent to households, State and Local aid (which had been a major sticking point between House Democrat leader Nancy Pelosi and President Trump’s Treasury Secretary Steve Mnuchin), an vaccine funding. Biden hopes he will be able to reach bipartisan agreement to pass this $1.5 trillion package.

If there is not adequate cooperation in Congress for such a proposal, Biden is reportedly planning on going for Budget Reconciliation in order to pass the stimulus bill. This is the work-around utilized to notable effect for both Trump and ex-President GW Bush’s tax cuts, as well as ex-President Obama’s Affordable Healthcare Act. This would require a firm price tag upfront, and concern only federal-level spending measures. In any case, a new stimulus package appears to be forthcoming. Biden is expected to take the oath of office next Wednesday.

Both Import and Export Prices were up higher than expected for the month of December — to +0.9% from the +0.7% expected on the Imports side (and way up from the +0.1% reported for November), with ex-petrol Imports still registering a fairly robust +0.4%. Year over year, Imports are still down: -0.3%. Exports, on the other hand, ramped up to +1.1% for the month, and are +0.2% year over year. This is an indication that inflationary pressure might be entering the trade market, after many months of softness.

Fed Chair Jerome Powell may have something to say about encroaching inflation metrics; he speaks at a virtual forum at Princeton University today at 12:30pm ET. Other Fed presidents will also give speeches today — Rosengren, Bostic and Kaplan — so we’ll have plenty of insight on what’s expected for the overall economy in 2021. 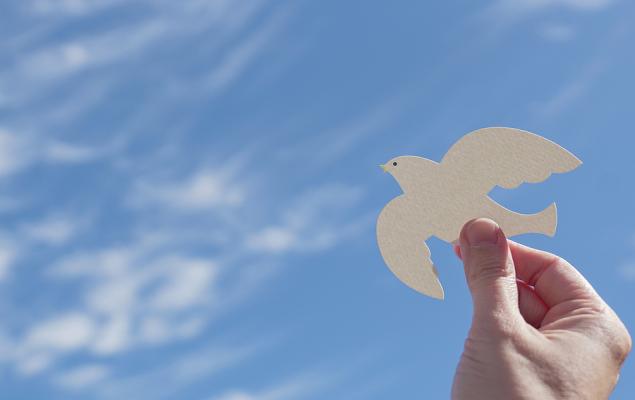