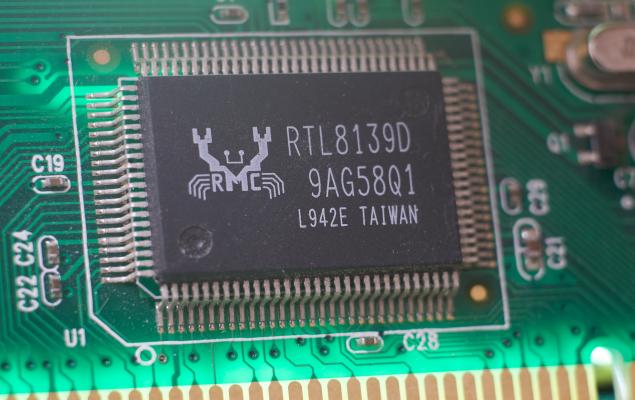 Earnings season has kicked off for the technology sector and as always, Taiwan Semiconductor’s (TSM - Free Report) numbers offer insight into other players.

The company reported solid revenue and earnings, which grew a respective 22.0% and 32.9% over last year.

Chief Financial Officer Wendell Huang also said, “Moving into first-quarter 2021, we expect our business to be supported by HPC-related demand, recovery in the  automotive segment, and a milder smartphone seasonality than in recent years.”

What also captured headlines was the 2021 capex budget of $25-28 billion. This is a 54% jump from the $17.2 billion it spent last year. The company claims its N5 (5nm) process offers up to 15% more performance (at the same power) then the existing N7 (7nm) process. So naturally, all the HPC players are trying to leverage it.

We had heard that Intel was in talks with TSM and Samsung over the outsourcing of its chip production, but TSM’s capex guide seems to confirm that Intel will be doing this in a big way while it cleans house. It also looks like it will be one of the first to adopt processes at lower geometries.

AMD is also getting ready to trial run its 5nm Zen 4 this year. So if it gets into volume production by year-end, it too could be driving the capex at TSM. Intel really needs to save what market share it can from AMD, which is charging into the server/HPC market at its expense. And the rivalry between them is playing out nicely for TSM.

TSMC’s other major customers include NVIDIA, which uses it for both its CPUs and GPUs and is big enough to make a difference. At CES this year, it launched the more affordable GeForce RTX 3060 CPU for desktops. It has also booked capacity for 5nm graphics cards at TSMC. NVIDIA is also in still competition with AMD in the GPU business, so this is another rivalry that TSM is feeding.

Then there’s Huawei and Apple that are looking to grow their 5G smartphone businesses as well as Qualcomm  and NXP Semiconductors (NXPI - Free Report) that also sell into autos (a market that TSM expects will pick up this year). Since Apple and Huawei actually sell the end product, a strong business outlook for them is also a positive indicator for their suppliers, such as Skyworks Solutions, Cirus Logic and Jabil.

So TSM’s results, guidance and management commentary look good for all these players.

And of course, there are the equipment makers ASML Holding (ASML - Free Report) , Applied Materials (AMAT - Free Report) and Lam Research (LRCX - Free Report) that will be the prime beneficiaries of capacity expansion at one of their leading customers. So it should be a good year for all three. 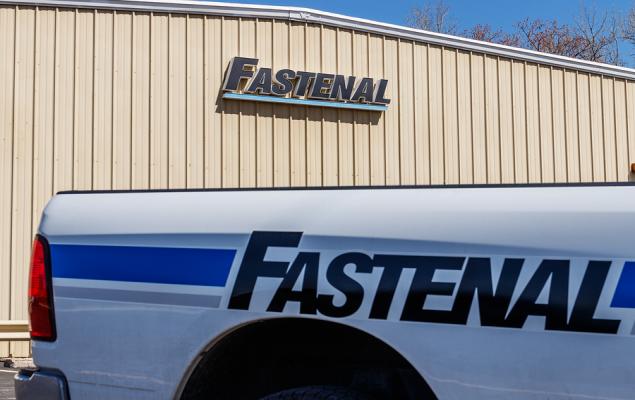 Fastenal (FAST) Gears Up for Q4 Earnings: What's in Store?