The fourth-quarter performance was aided by strength of the purchase mortgage market and the refinance market as well as the company’s solid market presence. However, annual persistency remained low while primary delinquency inventory increased.

The company witnessed a surge of 92.2% in primary delinquency to 57,710 loans due to the adverse economic impact of COVID-19.

Net premiums earned fell 1.8% year over year to $261.4 million in the quarter. The downside was mainly due to an increase in accelerated premiums earned from single premium policy cancellations.

New insurance written was $33.2 billion, up 72% year over year. The surge clearly highlights strength of the purchase mortgage market and the refinance market as well as the company’s solid market presence.

Net underwriting and other expenses totaled $48.3 million, which decreased 7.6% year over year.

In the quarter under review, loss ratio was 17.5%, which deteriorated 860 bps year over year.

Adjusted net earnings of $1.32 per share beat the Zacks Consensus Estimate of $1.28. The bottom line declined 28.3% year over year.

Operating total revenues were $2.5 billion, down 1.9% year over year. The top line beat the Zacks Consensus Estimate of $2.2 billion.

MGIC Investment paid out quarterly cash dividend of 6 cents per share in the reported quarter.

The company also did not buy back shares during the quarter under review. It had $291 million remaining under its authorization as on 2020 end. 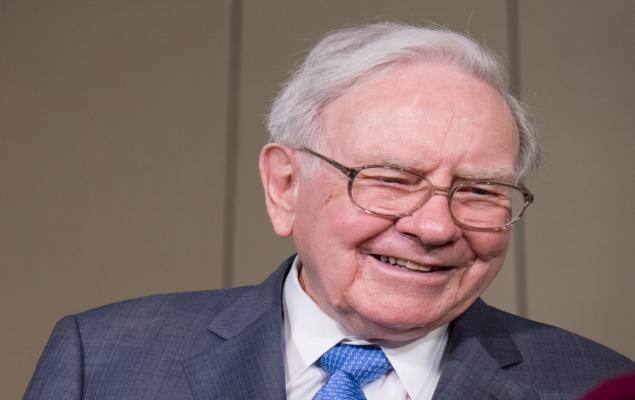 Berkshire (BRK.B) to Report Q4 Earnings: What's in the Cards?