Lemonade, Inc. (LMND - Free Report) reported fourth-quarter 2020 operating loss of 60 cents per share, narrower than the Zacks Consensus Estimate loss of 65 cents. Notably, the figure was also narrower than a loss of $2.90 per share incurred in the year-ago quarter.

The quarter benefited from improvement in gross earned premiums driven by increase of in-force premium earned and lower expenses.

Behind the Q4 Headlines

Total revenues declined 12.8% year over year to $20.5 million, primarily due to lower net earned premiums and net investment income. However, the top line beat the Zacks Consensus Estimate by 6.4%.

Adjusted EBITDA was negative 29.7 million, narrower than $314 million loss in the year-ago quarter.

Cash, cash equivalents, and investments were $578 million at Dec 31, 2020, up 74.7% from 2019 end, largely reflecting the net proceeds from the initial public offering, partially by cash used in operations. 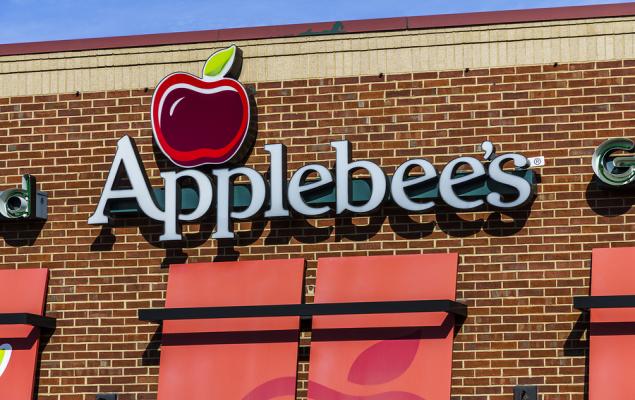