Valued at $61.1 million, the contract is expected to get completed in December 2025. Per the terms, Bell Boeing will provide additional non-recurring engineering to support the production line incorporation of nacelle improvements for the CV-22 aircraft.

The deal also includes an option to procure 14 nacelle improvements kits in order to accelerate the CV-22 installation schedule, as well as procure an additional six brackets to support the kit installation.

The majority of the work related to this deal will be executed in Amarillo, TX.

Bell-Boeing’s primary product, V-22 Osprey is a family of multi-mission, tiltrotor military aircraft with both vertical as well as short takeoff and landing capabilities. It is designed to combine the functionality of a conventional helicopter with the long-range, high-speed cruise performance of a turboprop aircraft. Notably, the CV-22 is a variant of the V-22 family of jets and helps conduct long-range infiltration, exfiltration and resupply missions for special operations forces.

Considering these features of the aforementioned family of tiltrotors and the growing demand for military aircraft, V-22 and its variants enjoy decent demand across the globe. The latest deal win is a bright example of that.

Per a forecast made by Mordor Intelligence, the global military aircraft market size is projected to register a CAGR of more than 4% during the 2022-2031 period. This surely is going to benefit major U.S. combat aircraft manufacturers like Bell-Boeing, Lockheed (LMT - Free Report) and Northrop Grumman (NOC - Free Report) , with North America dominating this market space.

Lockheed Martin is one of the pioneers in the combat aircraft space, with its product portfolio constituting some of the most advanced military aircraft like F-35, C-130, F-16, F-22 and a few more. Of these, F-35 is the company’s largest program.

Impressively, Lockheed boasts a long-term earnings growth rate of 5.7%. In the past year, the stock has gained 16.5%.

On the other hand, Northrop is a renowned manufacturer of autonomous and manned aircraft like MQ-4C Triton and Global Hawk. These jets are used for battle management, strike and intelligence, surveillance and reconnaissance.

Notably, Northrop boasts a long-term earnings growth rate of 6.1%. In the past year, the stock has gained 27.5%. 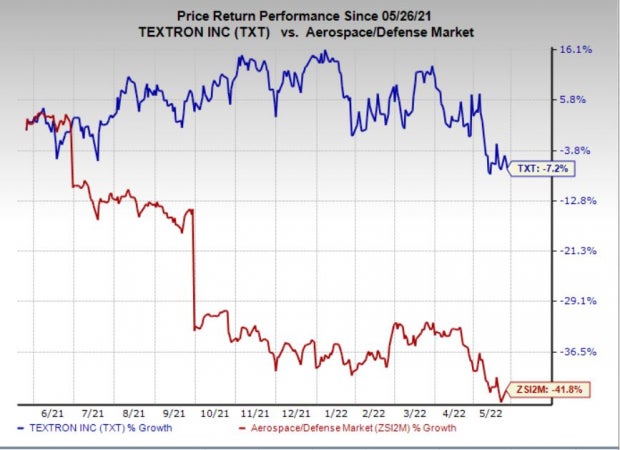 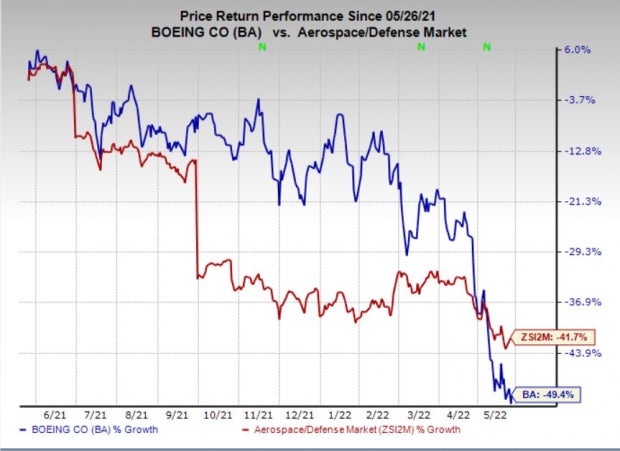