On Tuesday, the U.S. Geological Survey (USGS) announced that it has discovered the biggest deposit of untapped oil in the United States, located in the Wolfcamp shale formation in the Midland Basin portion of Texas’ Permian Basin.

In other words, the magnitude of this oil discovery is incredible. And based on current oil prices, the newly found untapped oil is worth almost $900 billion. 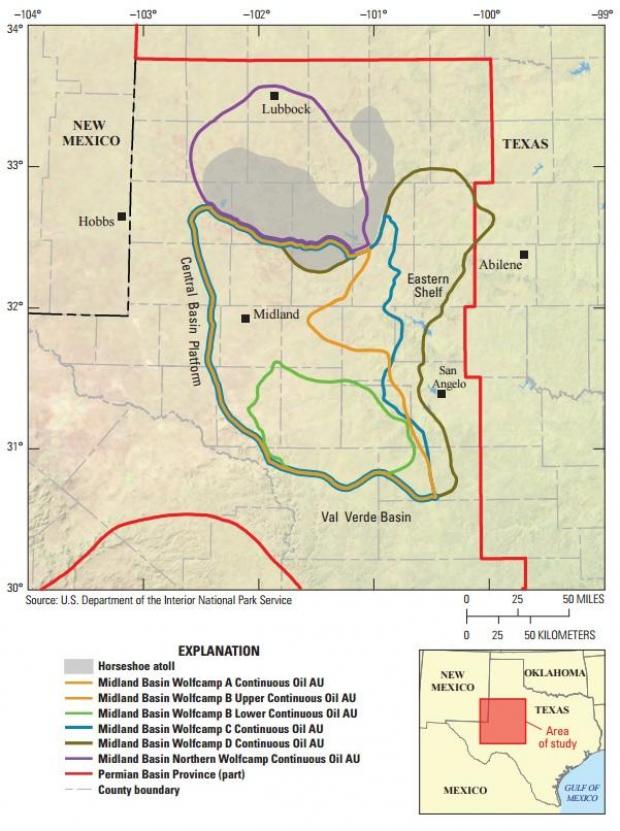 “The fact that this is the largest assessment of continuous oil we have ever done just goes to show that, even in areas that have produced billions of barrels of oil, there is still the potential to find billions more,” said Walter Guidroz, program coordinator for the USGS Energy Resources Program.

“Changes in technology and industry practices can have significant effects on what resources are technically recoverable, and that’s why we continue to perform resource assessments throughout the United States and the world,” Guidroz continues.

USGS notes that over 3,000 horizontal oil wells have already been drilled and finished in the Wolfcamp section of the Midland Basin. According to Bloomberg, Wolfcamp has been one of the primary targets for shale drillers like ConocoPhillips (COP - Free Report) and Diamondback Energy Inc. (FANG - Free Report) in recent years, as intensive drilling and fracturing techniques, or fracking, became more commonly used.

Stocks that Aren't in the News…Yet

You are invited to download the full, up-to-the-minute list of 220 Zacks Rank #1 "Strong Buys" free of charge. Many of these companies are almost unheard of by the general public and just starting to get noticed by Wall Street. They have been pinpointed by the Zacks system that nearly tripled the market from 1988 through 2015, with a stellar average gain of +26% per year. See these high-potential stocks now >>