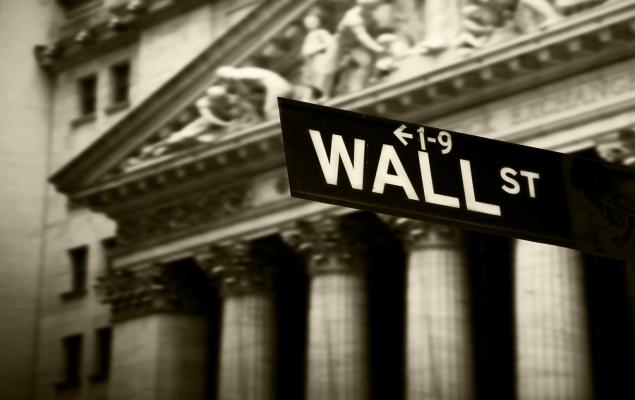 4 Reasons to Bet on Dow Jones ETFs in Q2

However, as the second quarter of 2019 began, fundamentals look stronger for the Dow Jones. Investors should note that SPDR Dow Jones Industrial Average ETF (DIA - Free Report) is still off 2.8% from its 52-week high, entailing more room for growth in the coming days. The fund also has a Zacks Rank #1 (Strong Buy).

Let’s take a look at the factors that can drive a Q2 rally for Dow Jones ETFs.

The Dow Jones is about to gain from the trade optimism as the U.S.-China trade talks are highly related to the manufacturing sector and exports. In late February, President Donald Trump postponed the increase of tariffs on about $200 billion worth of Chinese goods, citing “substantial progress” in trade talks with Beijing. The increment was earlier scheduled to take place from Mar 1 (read: 10 ETF Areas to Gain as Trump Delays Additional Tariffs).

Most recently, the Financial Times reported that top U.S. and Chinese officials have resolved most of the issues pertaining to trade conflicts but are still negotiating on how to enact the agreement as quoted on Reuters. U.S. President Donald Trump's also commented that trade talks with China were going very well.

The Institute for Supply Management’s Manufacturing PMI in the United States increased to 55.3 in March from February’s 54.2. The reading also surpassed market expectations of 54.5.

The Zacks Consensus Estimate for first quarter and fiscal 2019 earnings remains unchanged though the estimate for the second quarter was cut 11 bps to 4.71%. The stock has a Zacks Rank #1 and comes from a top-ranked Zacks industry (top 26%).

Furthermore, it has been noticed lately that Dow Jones shares a deep relationship with oil price movement. Though the energy sector rally has spread optimism in the broader market as a whole, in most cases, on a particular day of oil surge, the spurt in the Dow Jones is steeper than that of the S&P 500, or vice versa (read: Oil Jumps: 4 ETFs to Benefit & 4 to Suffer).

Oil prices made a comeback recently, buoyed by the fresh output cut decision by OPEC and Russia for the first six month of 2019, U.S. sanctions against Venezuela on political ground and U.S.-Sino trade deal hopes. 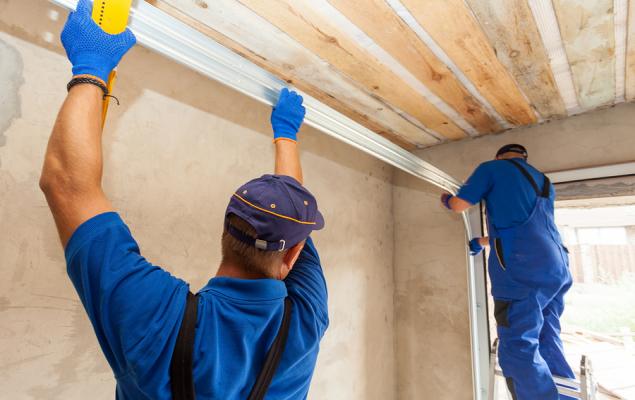