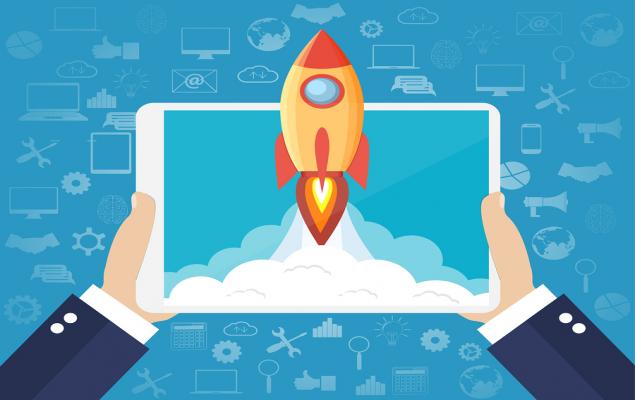 Logitech's Unit Ups the Ante in Gaming With New Solutions

ASTRO Gaming, a brand of Logitech LOGI, recently introduced the next generation of its A40 Tournament Ready (TR) gaming headset and MixAmp Pro TR technology.

The audio technology provided by ASTRO Gaming has been designed to specifically meet the requirements of professional gamers. Its suite of headsets are compatible with Sony’s SNE Playstation 4, Microsoft’s MSFT Xbox One, PC and Mac consoles.

The ASTRO A40 TR Headset was first launched more than a decade ago, much before the firm was acquired by Logitech in 2017, and has gained significant traction ever since. With the fourth generation product, the brand aims to enhance its audio system performance and improve user experience.

How Logitech is Placed in the Gaming Market

In the third quarter of fiscal 2019, the Gaming business was a significant contributor to Logitech’s 6.4% year-over-year revenue growth.

Gaming revenues jumped 23% year over year to $213.7 million, supported by strong momentum across its latest products including advanced keyboards, headphones and mouse used for popular online games such as League of Legends and Fortnite.

The ASTRO Gaming brand is helping Logitech carve a deeper niche in the gaming peripheral market. This acquisition was a strategic move on the company’s part to make headway in the console market, as it has historically targeted PCs, tablets and phones.

The company expects the Gaming business to offer multiple paths for growth in future. The ever rising popularity of eSports and adjacent market expansion such as ASTRO's new PlayStation 4 Controller is keeping Logitech optimistic.

Turtle Beach has pepped up the gaming console industry by setting a unique record of selling more than 30 million gaming headsets since entering the market in 2005.

Per the 2019 Video Game Sale Statistics by NPD Group, Turtle Beach has been the market leader in gaming headsets by units for the past seven consecutive years, with more than 12 million more headsets sold life-to-date compared with its nearest competitor. The company has also achieved the distinction of being the leading player in the industry by revenues for the past nine consecutive years.

However, with ASTRO Gaming in its kitty, Logitech seems to be well poised to take on the competition and maintain its stronghold in the market. 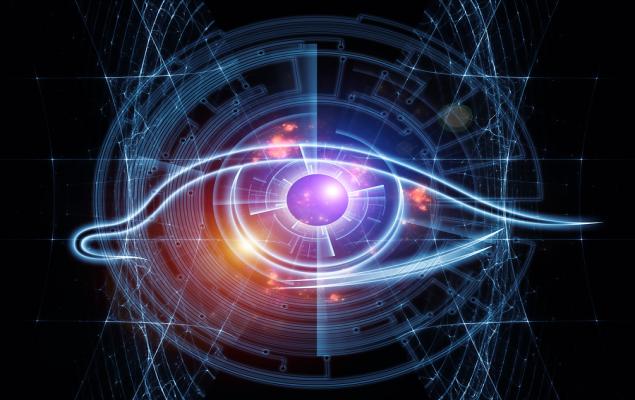