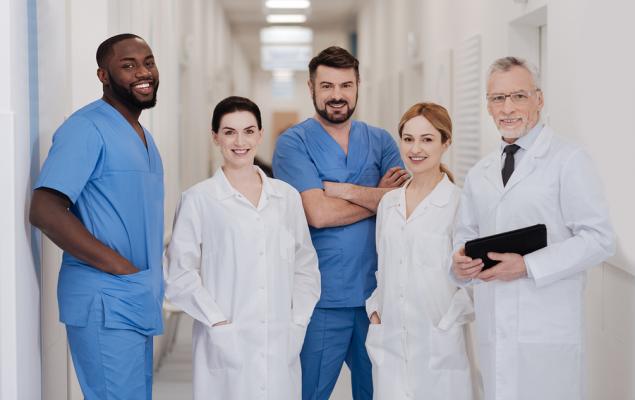 The past week was busy for the biotech sector with pipeline updates and collaborations. While Gilead Sciences, Inc. (GILD - Free Report) forged a couple of alliances to strengthen its NASH pipeline, shares of Fibrocell Sciences and Axsome Therapeutics, (AXSM - Free Report) surged on a commercialization deal and study results, respectively.

Gilead Focuses on NASH Collaboration:  Gilead Sciences, Inc. collaborates with Denmark-based pharma giant Novo Nordisk A/S (NVO - Free Report) for developing treatments on non-alcoholic steatohepatitis (NASH). Both companies will initiate a proof-of-concept study combining Novo Nordisk's semaglutide (GLP-1 analogue) and Gilead's cilofexor (FXR agonist) and firsocostat (ACC inhibitor) for addressing patients suffering from NASH. The tie-up comes at a time when Gilead is trying desperately to develop a NASH pipeline. The company is expecting that a cocktail therapy of its NASH compounds with Novo Nordisk's semaglutide might work for it. Ozempic — the injectable formulation of semaglutide — is a diabetes medicine, used with diet and exercise to treat adults whose type II diabetes is not satisfactorily controlled. Since the NASH patients mostly suffer obesity and diabetes, both companies believe, the combination therapy will yield positive results.

Additionally, Gilead announced an agreement with insitro, a data-driven drug discovery and development company to discover and develop therapies for NASH patients. Per the terms of this three-year deal, insitro’s proprietary platform will be utilized to create disease models for NASH and identify targets that influence clinical progression and regression of the disease.

Vertex, CRISPR Win FDA Fast Track Designation for Beta Thalassemia Drug:  Vertex Pharmaceuticals Incorporated (VRTX - Free Report) announced that the FDA has granted a Fast Track Designation to its experimental candidate, CTX001, for the treatment of transfusion-dependent beta thalassemia (TDT). CTX001 is an autologous, gene-edited hematopoietic stem cell therapy for patients suffering severe hemoglobinopathies. This Fast Track program facilitates development and a fast review of the drugs that treat serious conditions and fill the unmet medical needs. The candidate is being developed under a co-development and co-commercialization pact between CRISPR Therapeutics and Vertex. Both companies are also evaluating CTX001 for the treatment of sickle cell disease (SCD) and received the FDA’s Fast Track Designation for the same in January 2019 for the said indication.

Celgene, Bristol Myers’ Acquisition Gets Green Signal: Celgene Corporation announced that its stockholders have voted in favor of the proposed merger with Bristol-Myers Squibb Company (BMY - Free Report) . Approximately 70% of the shareholders voted in favor of the merger. The buyout was earlier announced this January.  Per the terms, Celgene stockholders will receive a share Bristol-Myers Squibb and $50 in cash for each share of Celgene’s common stock. Celgene stockholders will also get one tradeable Contingent Value Right (CVR) for per share of Celgene common stock, which will entitle the holder to earn a payment of $9 if certain future regulatory milestones are achieved. This acquisition is expected to be completed in the third quarter of 2019.

Per the terms of this collaborative contract, Castle Creek in-licesnses to exclusively commercialize FCX-007 in the United States and will be solely responsible for all the development and manufacturing costs up to $20 million prior to the filing of the biologics license application (BLA). However, if the development cost crosses $20 million, then the excess spending will be shared into 70:30 ratio among Castle Creek and Fibrocell, respectively. For the out-licensed rights to FCX-007, Fibrocell will receive an upfront payment of $7.5 million. Fibrocell will also supposedly earn $2.5 million once the first patient is enrolled in the phase III study and another $30 million upon the candidate’s FDA approval and its subsequent commercialization. However, Fibrocell will retain the sole ownership of the rare pediatric disease priority review voucher (PRV), which may be granted upon winning the regulatory body’s nod. The company will also be in charge of the clinical development, authoritative interactions and the manufacturing process of FCX-007 under a future supply deal with Castle Creek.

Axsome Therapeutics Gains as Mid-Stage Study Meets Goal: Shares of Axsome Therapeutic Inc. were up after the company announced that a phase II study, evaluating its pipeline candidate — AXS-05 — for smoking cessation treatment, met the prespecified primary endpoint of substantially controlling the habit of daily smoking in comparison to GlaxoSmithKline’s active comparator, Wellbutrin (bupropion). This evaluation was conducted at the Duke Center for Smoking Cessation under a research collaboration between Axsome and Duke University.

The above-mentioned double-blind phase II program evaluated 58 adult smokers, who were treated with AXS-05 (45 mg) or Wellbutrin (105 mg) over a 3-week period. Data from the analysis showed that patients administered with AXS-05, demonstrated 25% greater reduction in the average number of cigarettes smoked per day in comparison to Wellbutrin. 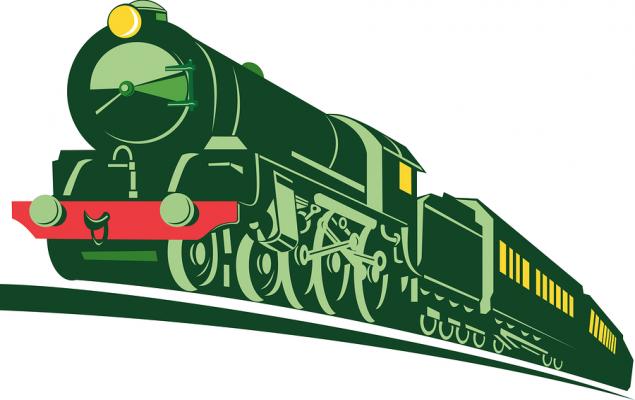