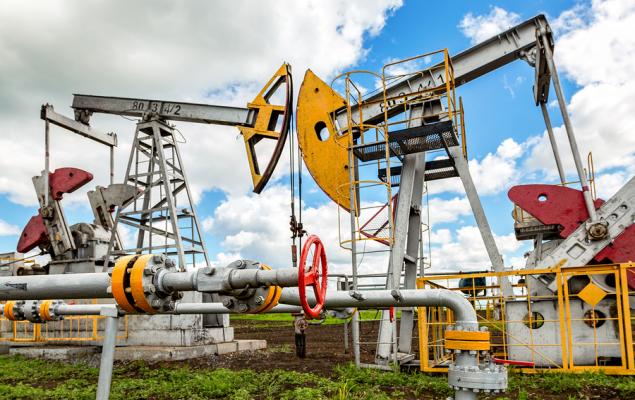 Hess Corporation (HES - Free Report) reported adjusted first-quarter 2019 earnings per share of 9 cents against the Zacks Consensus Estimate of a loss of 26 cents and the year-ago quarter adjusted loss of 27 cents.

Revenues increased to $1,599 million from $1,390 million in the year-ago quarter. The top line also surpassed the Zacks Consensus Estimate of $1,475 million.

The strong first-quarter results were attributed to higher hydrocarbon production, backed by prolific plays like Bakken and Gulf of Mexico.

In the quarter under review, the Exploration and Production business reported a profit of $109 million, improving from a loss of $25 million a year ago.

Quarterly hydrocarbon production was 299 thousand barrels of oil equivalent per day, up 17.3% year over year on contributions from the onshore Bakken play and offshore resources in Gulf of Mexico.

From the midstream business, the company generated earnings of $37 million, up from $28 million a year ago.

Operating expenses in the first quarter totaled $266 million, down roughly 8% from the year-ago quarter’s $288 million.

Quarterly net cash flow from operations was $238 million at the end of the first quarter. Hess’ capital expenditures for exploration and production activities totaled $542 million, up 41.1% from $384 million in the prior-year quarter.

TransCanada has a 100% track record of outperforming estimates over the last four quarters, at an average rate of 19%. 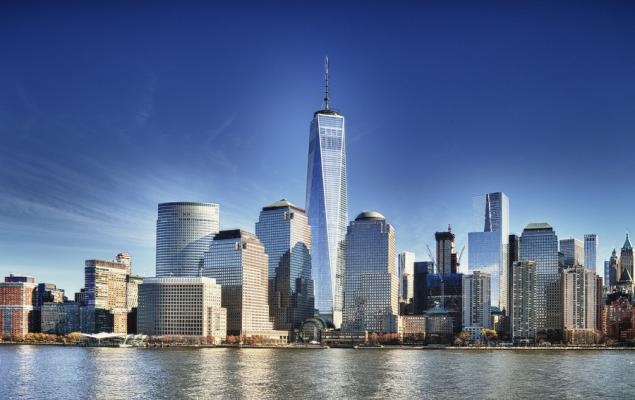