Avis Budget Group, Inc. (CAR - Free Report) reported first-quarter 2019 loss of 78 cents per share (on an adjusted basis) compared with the Zacks Consensus Estimate of a loss of $1.02. In the prior-year quarter, the company had reported loss per share of 74 cents.

Total revenues of $1.92 billion fell short of the consensus estimate by $17 million and decreased 2% year over year due to a 2% decrease in revenues per day and 3% effect of currency exchange movement, partially offset by a 2% increase in rental days. Overall per-unit fleet costs declined 5% year over year

So far this year, shares of Avis Budget have gained 65.3% compared with 39.7% rise of the industry it belongs to. 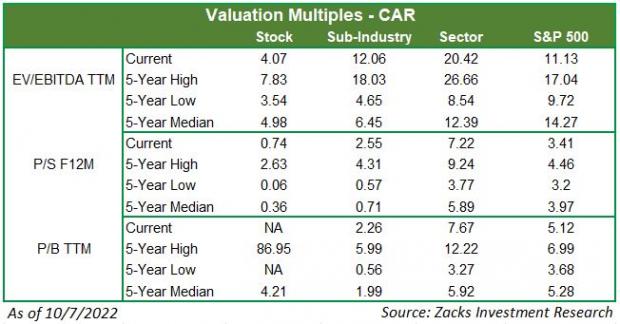 Americas segment revenues of $1.33 billion decreased 2% year over year owing to a 1% decrease in rental days and flat revenues per day. The segment accounted for 68% of total revenues.

Revenues at the International segment were down 4% year over year to $593 million. The decline was due to an 8% impact from currency exchange movements and 4% decrease in revenues per day, partially offset by 8% rise in rental days. The segment contributed 32% to total revenues.

The company witnessed solid growth in its light commercial vehicle business in the United Kingdom, France and Italy, and positive volume growth in each of its three commercial segments.

Adjusted EBITDA loss was $1 million against a gain of $2 million in the prior-year quarter.

Adjusted EBITDA for Americas was $35 million compared with $15 million in the prior-year quarter. Adjusted EBITDA margin expanded by 150 basis points. The upside was driven by an 8% decrease in per-unit fleet costs along with flat overall pricing.

Internationally, adjusted EBITDA loss was $21 million against a gain of $3 million in the prior-year quarter. The decline was due to lower revenues per day and higher per-unit fleet costs (up 3%), which were partially offset by higher volume and improved utilization.

The company repurchased shares worth $4 million in the reported quarter.

Avis Budget reaffirmed its guidance for 2019. Adjusted EPS is expected between $3.35 and $4.20. The current Zacks Consensus Estimate of $3.94 lies within the guided range.

The company expects revenues to be in the range of $9.20-$9.50 billion. The current Zacks Consensus Estimate of $9.28 billion lies within the guided range.

Investors interested in the broader Zacks Business Services sector are awaiting first-quarter 2019 reports of key players like FLEETCOR Technologies (FLT - Free Report) , Gartner (IT - Free Report) and Equifax (EFX - Free Report) . While FLEETCOR and Gartner are slated to report on May 7, Equifax is scheduled to release results on May 10. 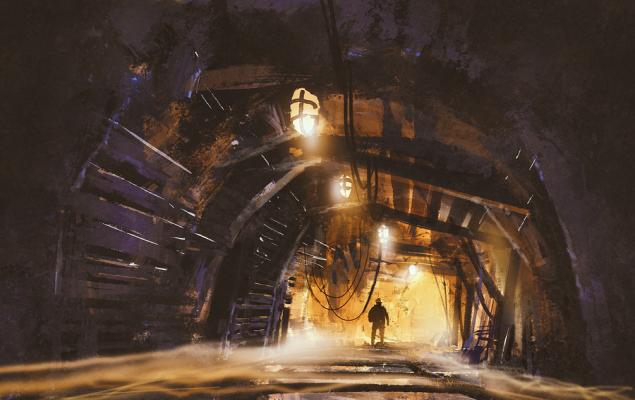 Barrick (GOLD) to Post Q1 Earnings: What's in the Cards?