However, the company’s top line increased 11.7% year over year to $106,337 million, thanks to higher oil equivalent production.

Higher oil equivalent productions helped the segment report profit of 2.1 billion yuan against a loss of 318 million yuan in the year-ago quarter.

Refining: The Refining business saw a 2.7% year-over-year improvement in refinery throughput to 61.78 million tons. Production of petroleum products increased 3.8% from the prior-year quarter to approximately 39.44 million tons. Despite these improvements, the business reports a profit of almost 12 billion yuan, down from 19 billion yuan in the March quarter of 2018, owing to lower refining yield.

Marketing and distribution: The segment recorded a profit of roughly 8 billion yuan, down from almost 9 billion yuan in the year-ago quarter.

Capital expenditures for the January-March quarter of 2019 totaled 11.914 billion yuan. Out of this, 5.562 billion yuan was spent on exploration and production.

Enterprise Products has average positive earnings surprise of 17% for the past four quarters.

Anadarko Petroleum has average positive earnings surprise of 6.6% for the past four quarters. 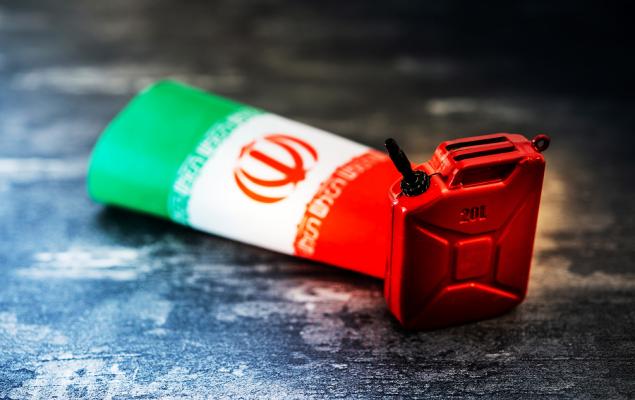