Moreover, ImmunoGen’s shares have significantly underperformed the industry so far this year. The stock has plunged 55.4% against the industry’s rise of 6%.

Coming back to the news, the agency has advised the company to conduct a phase III study to evaluate the safety and efficacy of mirvetuximab soravtansine in patients with high folate receptor alpha (FRα)-positive, platinum-resistant ovarian cancer.

The recommendation follows after a Type C meeting held this week.

We note that ImmunoGen requested the meeting to discuss the results of the phase III FORWARD I trial and a potential path for registration of mirvetuximab as a monotherapy.

The data from the trial (announced in March 2019) showed that the treatment with the candidate did not achieve significant improvement in progression free survival (PFS) in the overall patient population as well FR-alpha high patient subset.

Based on these data, the agency concluded that data, assessing the secondary endpoints from the study, could not be used to support an application for accelerated approval and the company needs to conduct an additional trial.

The news was extremely disappointing for investors. An additional study will involve extra costs for this clinical-stage biotechnology company, which focuses on developing the next generation of antibody-drug conjugates (ADCs). The company had approximately $270 million on the balance sheet at the end of the first quarter.

ImmunoGen is currently conducting an operational review of the business with the objective of extending cash runway.

ImmunoGen plans to discuss the design of a new registration trial in the said population with the agency in the future.

FORWARD II is a phase Ib/II study of mirvetuximab in combination with Roche’s (RHHBY - Free Report) Avastin (bevacizumab), carboplatin or Merck’s (MRK - Free Report) Keytruda (pembrolizumab) in patients with FRα-positive platinum-resistant or platinum-agnostic ovarian cancer, primary peritoneal or fallopian tube tumors as well as a triplet combination of mirvetuximab plus carboplatin and Avastin in patients with platinum-sensitive ovarian cancer. The combination demonstrated significant anti-tumor activity and favorable safety and tolerability in platinum-resistant disease.

We expect further updates from the study.

A better-ranked stock in the sector is BioSpecifics Technologies Corp. (BSTC - Free Report) which sports a Zacks Rank #1 (Strong Buy). You can see the complete list of today’s Zacks #1 Rank stocks here.

BioSpecifics’ earnings per share estimates have increased from $2.78 to $3.00 for 2019 in the past 60 days. The company delivered a positive earnings surprise in three of the trailing four quarters, the average being 14.21%. 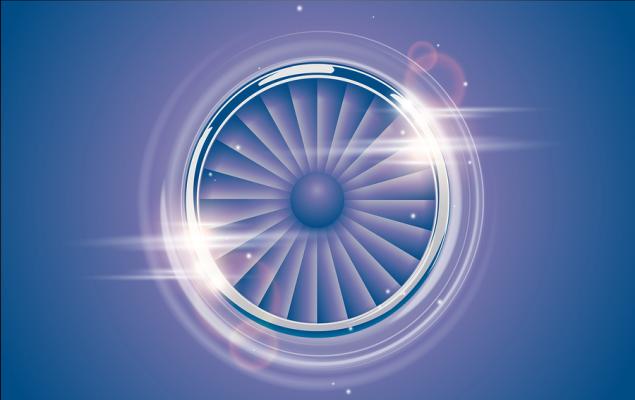