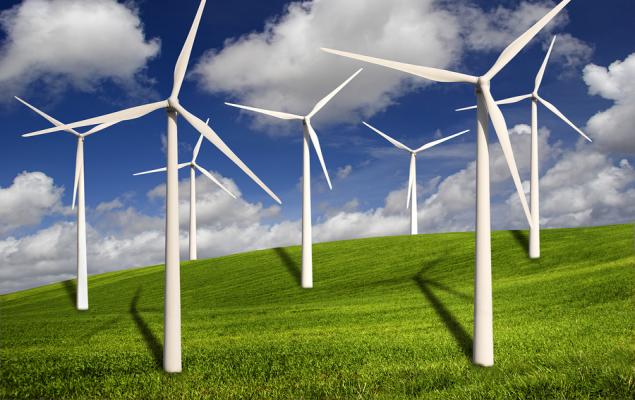 The two bills — the Offshore Wind Incentives for New Development Act and the Incentivizing Offshore Wind Power Act — will extend ITC at 30% of the project’s total value for six years and eight years, respectively. Consequently, the bills are expected to generate more infrastructural investment and jobs in the U.S. wind energy space.

Per a report by American Wind Energy Association, the U.S. shores possess a power potential of more than 2,000 gigawatts (GW), nearly double the nation's current electricity use. This has set the stage for constructing more offshore wind farms, backed by favorable state policies available in Maryland, Massachusetts, New Jersey, New York and Rhode Island. The latest legislation is expected to further aid the U.S. offshore wind industry to continue its revolution.

According to the University of Delaware’s Special Initiative on Offshore Wind report, America's growing offshore wind power industry — now projected to generate 18.6 GW of clean, cost-effective power in seven states on the Atlantic Seaboard by 2030 — presents a nearly $70 billion CAPEX revenue opportunity to businesses in the offshore wind power supply chain over the course of the next decade. This surely reflects the enormous growth opportunity that the U.S. offshore wind industry offers to the nation’s wind-energy oriented stocks.

We have zeroed in four U.S. stocks that investors might want to keep a tab on as they are significant players in the offshore wind industry.