The week before last week was a record-breaking one for Wall Street. The S&P 500 and the Dow Jones touched the 3,000 and 27,000 mark, respectively, for the first time in history. Optimism surrounding Fed’s rate cut primarily drove the rally. However, the enthusiasm quelled a bit after expectations of an aggressive interest rate cut by the Fed ebbed last week.

“The possibility of a 50 bp cut has almost dissipated following the WSJ report and the New York Fed's attempt to tone down earlier comments by Williams” per Kenji Yamamoto, economist at Daiwa Securities. St. Louis Fed President James Bullard, one of the central bank’s most dovish policy makers, also appeared primed for a 25-bp rate cut in the upcoming meeting.

Geopolitical tensions have also risen following Iranian seizure of a British tanker. This has resulted in a rally in safe-haven assets. There are also less chances that the United States and China could reach a deal anytime soon.

Against this backdrop, we highlight a few ETFs that defied market slump last week.

Rising geopolitical tensions, easy money policies of central banks in South Korea, Indonesia and South Africa and chances of rate cuts from the Fed and the ECB made gold a stellar investment in recent times. The precious metal hit a six-year high recently and boosted gold mining stocks and ETFs. Investors should note that mining stocks act as a leveraged play of the underlying metal (read: Grab These ETFs & Stocks on Gold Rush).

Nickel prices spurted to a one-year high last week, thanks to tight supply and bullish speculators. Supplies have fallen on disruptions at a nickel smelter as well as floods and landslides in Indonesia, a major producer of the ore. According to ING, inventory at the London Metal Exchange has dropped to the lowest level in six years at 149,000 tons, as quoted on Wall Street Journal. Bets over higher demand originating from an increase in electric-vehicle adoption and battery production also led to the higher price. Nickel is one of the best-performing commodities this year, having gained 39% year to date.

The fund measure rates for shipping dry bulk freight. The recent gains have largely been driven by a resumption of iron-ore shipments from Brazil, per Wall Street Journal. Expectations for more easing in global monetary policy, which could reenergize global growth, probably have led many investors to this fund (read: Best & Worst Zones of 1H19 and Their ETFs).

The underlying DWA MLP Select Index includes 15 MLPs and seeks to determine which MLPs are currently showing outperformance relative to their peers within the index universe. In a low rate environment, investors have wagered on this high-yield fund that yields around 6.83% annually. 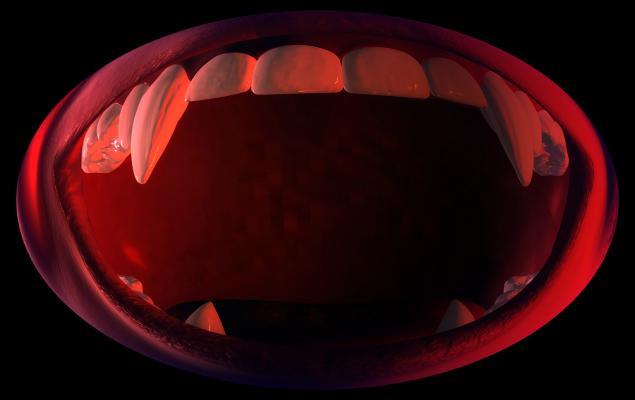 What's In Store for FAANG ETFs in Q2 Earnings?