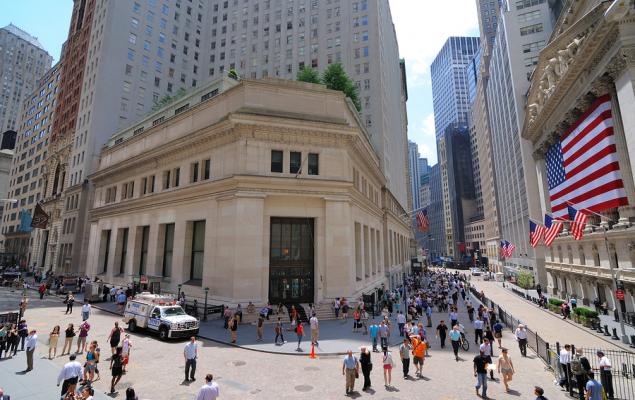 Will JPM, MS Get Nod for Majority Stake in China Ventures?

JPMorgan held 49% interest in the JV before the latest deal. Dan Watkins, Asia Pacific CEO of J.P. Morgan Asset Management, said, “We are looking forward to the next steps to proceed with this acquisition, working closely with our joint venture partners.”

Likewise, Morgan Stanley, which owns 49% of its Chinese securities JV (Morgan Stanley Huaxin Securities), has been successful in acquiring 2% interest in the same.

These developments occurred following the opening up of the Chinese markets for the foreign financial firms. The Chinese regulator now allows foreign companies to increase majority stake to 51% in life insurance, securities and asset-management JVs, up from the prior ceiling of 49%.

Nonetheless, both these deals are still subject to regulatory consent. However, the escalating trade war between the United States and China is likely to make things difficult for both the banks. This could put a question mark on the approvals.

Global banks’ expansion had been limited in China for the past few years due to restrictions imposed on ownership. This resulted in difficulties for firms in incorporating JVs with global operations. With the easing of regulations for global banks and a growing Chinese economy, several foreign banks are expected to expand their presence in the region.