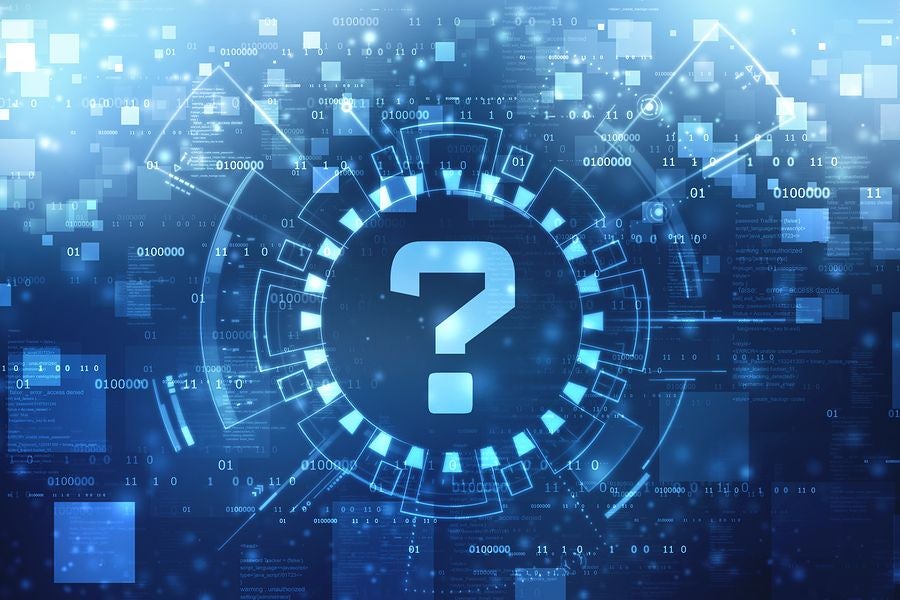 Intellicheck, Inc. (IDN - Free Report) has been struggling lately, but the selling pressure may be coming to an end soon. That is because IDN recently saw a Hammer Chart Pattern which can signal that the stock is nearing a bottom.

Plus, earnings estimates have been rising for this company, even despite the sluggish trading lately. In just the past 60 days alone 2 estimates have gone higher, compared to none lower, while the consensus estimate has also moved in the right direction.

Estimates have actually risen so much that the stock now has a Zacks Rank #2 (Buy) suggesting this relatively unloved stock could be due for a breakout soon. This will be especially true if IDN stock can build momentum from here and find a way to continue higher of off this encouraging trading development. You can see the complete list of today’s Zacks #1 Rank (Strong Buy) stocks here.