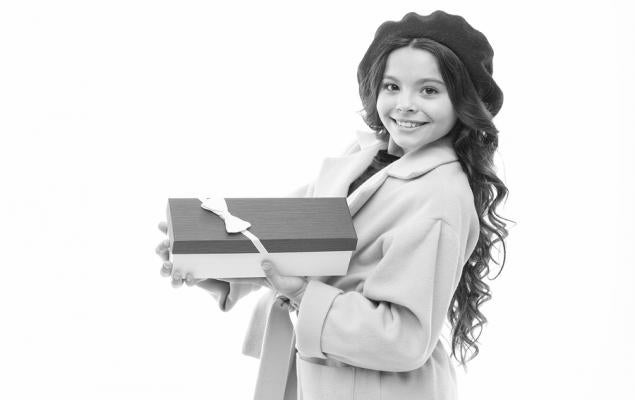 As of late, it has definitely been a great time to be an investor in GMS Inc. (GMS - Free Report) . The stock has moved higher by 34.5% in the past month, while it is also above its 20 Day SMA too. This combination of strong price performance and favorable technical, could suggest that the stock may be on the right path.

We certainly think that this might be the case, particularly if you consider GMS’s recent earnings estimate revision activity. From this look, the company’s future is quite favorable; as GMS has earned itself a Zacks Rank #2 (Buy), meaning that its recent run may continue for a bit longer, and that this isn’t the top for the in-focus company. You can see the complete list of today’s Zacks #1 Rank stocks here.