Has Tesla (TSLA - Free Report) Met Its Match at the German Auto Show?

Tesla’s impressive lineup of electric vehicles (EVs) is built from the ground up, which means the company has had a longer learning cycle. It follows then that there aren’t any standby parts from a regular business that can quickly fill gaps in the supply chain. And yet, it seems pretty well positioned as the world moves toward greener mobility.

That’s because the biggest challenge for EV adoption isn’t the parts, but the supporting infrastructure that isn’t quite there yet. So battery production and charging stations just aren’t keeping up with the number of EVs taking to the roads. And many more are slated to hit the market by 2021, when the EU deadline for a 40% reduction in CO2 emissions kicks in.

The EU wants to reduce emissions by another 37.5% between 2021 and 2030. Failure to comply will lead to a combined 33 billion euros in fines, estimate analysts at Evercore ISI, much higher than the estimated compliance cost of 15.3 billion euros.

Tesla also has another advantage. While traditional automakers can dip into their parts supply, they also have to fund ever more expensive exhaust treatment for their internal combustion engine (ICE)-driven lineup, while continuing R&D investment in EVs. Tesla doesn’t have to deal with that. It can simply focus on ramping up production and getting more capacity on line.

Then there’s the question of demand. Tesla’s sexy models have wowed the public and despite the issues that users have at times faced, Tesla still has a hard time meeting demand. And all the credit doesn’t go to the company. The U.S. government’s incentives to buyers have gone a long way toward creating this demand. Whereas, in places like the EU, there’s still no consensus among member nations about what could be the amount of such an incentive for buyers.

Add to that the complexity of the ongoing trade war between the U.S. and China, Britain’s likely departure from the EU without a deal in place, and slowing growth across the world, which are in combination impacting buying decisions.

All things considered, it isn’t too surprising that the Frankfurt Motor Show, organized by the German Association of the Automotive Industry, lacks some of the spark that it has in the past. Automakers are concerned that the cost of setting up at the show wouldn’t generate sufficient sales (more than half of the 810,400 attendees at the last show said they were planning on buying a new car within the next six months).

Automakers are also finding easier ways of reaching the public, such as by web-streaming vehicle launches and holding their own exclusive events.

The trade tensions with the U.S. and regulation-driven demand in the EU are playing into the hands of Chinese manufacturers and suppliers whose numbers swelled from 79 in 2017 to 79 this year (overall exhibitors dropped from 994 in 2017 to 800 this year). Chinese companies Byton and Great Wall Motor are particularly positive about their prospects in the region.

Volkswagen, Audi, Honda, Hyundai, Daimler, Mercedes-Benz accounted for the biggest EV announcements. Porsche made waves at the high end with its sexy Taycan, which including taxes, will cost $152,000 in the U.S. This was the only design, according to reviewers that was comparable with Tesla’s Model 3.

The auto industry across the world isn’t in a particularly good condition right now because of a multitude of factors on both demand and supply sides, as well as on the regulatory front. With environmental considerations topmost on regulators’ minds, Tesla and Elon Musk, despite all the histrionics, seem best prepared for the new paradigm, them and a host of Chinese players. 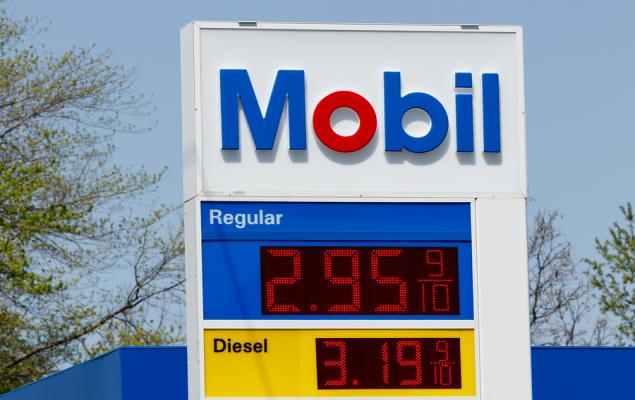