The results were presented at the European Society for Medical Oncology Congress held in Spain.

Notably, in May 2019, Tibsovo met the primary endpoint in the ClarIDHy study. Back then, the study demonstrated statistically significant improvement in PFS compared to patients who received placebo. The company plans to file a supplemental new drug application (sNDA) to the FDA for including the above indication on Tibsovo’s label by this year end. Currently, there are no treatment options available for this disease.

Tibsovo is presently marketed for treating adult patients suffering relapsed or refractory acute myeloid leukemia (AML) with IDH-1 mutation. The drug is currently under review in the EU for the same indication.

Tibsovo generated sales of $13.7 million in the second quarter of 2019, reflecting a sequential surge of more than 50%. Several label expansion studies on Tibsovo are currently underway, which upon potential approval, can fuel sales growth for the drug.

Meanwhile, in March 2019, the FDA granted a Breakthrough Therapy designation to Tibsovo in combination with Celgene’s Vidaza for treating the newly diagnosed AML in adult patients with an IDH-1 mutation, aged 75 and above and are ineligible for intensive chemotherapy.

Notably, Agios is riding high on the success of Tibsovo of late. However, the company is likely to face stiff competition from pharma giants and several other leading industry players like AstraZeneca (AZN - Free Report) , Eli Lilly (LLY - Free Report) , AbbVie and Roche. These companies’ candidates are lined up for studies to treat cancer and rare genetic metabolic disorders by targeting cellular metabolism. 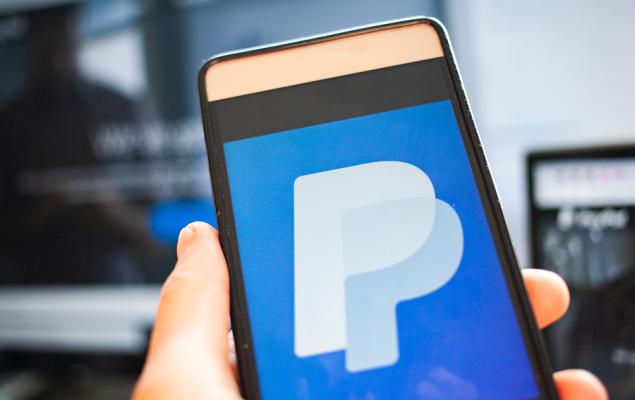 PayPal to Tap China's Digital Money Market: Will it Succeed?