sPower, a joint venture between The AES Corporation (AES - Free Report) and the Alberta Investment Management Corporation, is set to start commercial operation at its Antelope DSR 3 solar project. The electricity, expected to be generated by this 20-Megawatt (MW) AC project at full capacity, can light up to 7,300 average homes in California.

With increasing demand for renewables, AES Corp intends to extend its renewable footprint substantially.  In this regard, it is imperative to mention that the company signed long-term contracts for 525 MW of renewable capacity during the second quarter of 2019, increasing its backlog to 6,764 MW.

In addition to the aforementioned developments, the latest news of the Antelope solar project’s completion should further boost the company’s renewable portfolio.

Solar Prospect in the United States

Factors like declining cost of solar module, rapid technology advancements leading to improved solar cell efficiency and optimistic policy developments undertaken by states’ governments have been bolstering the U.S. solar market. This has led to noticeably improvement in solar installations across the country over the past few months. 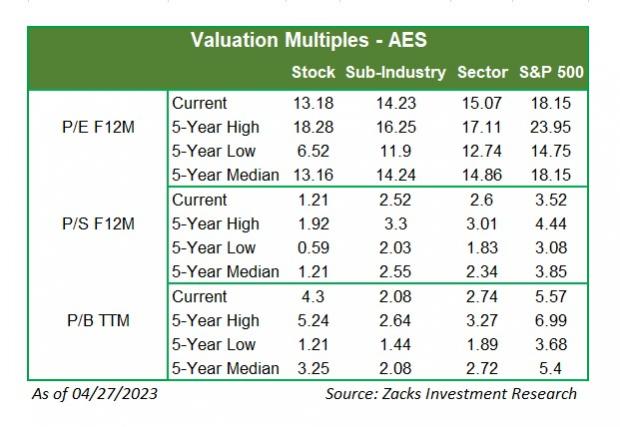 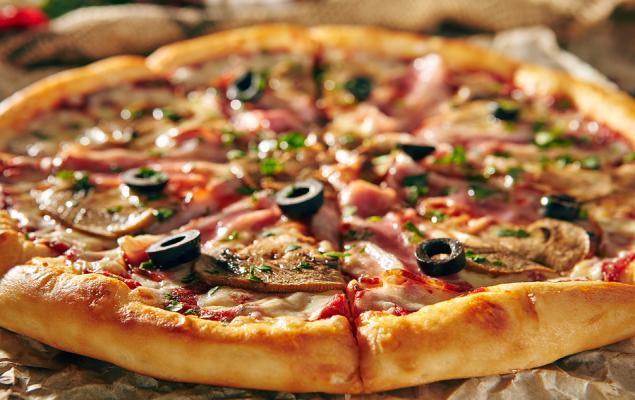