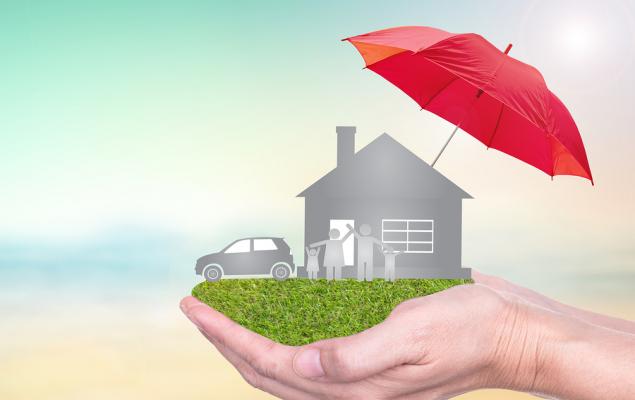 What's in the Cards for Great Ajax's (AJX) Q3 Earnings?

Great Ajax Corp. (AJX - Free Report) is scheduled to report third-quarter 2019 results on Nov 5, after the market closes. The company’s results will likely reflect year-over-year (y/y) growth in its earnings per share and revenues.

Over the trailing four quarters, the company missed the Zacks Consensus Estimate on all occasions. It reported an average negative surprise of 14.7% during this period. The graph below depicts this surprise history:

While U.S. Treasury rates continued to fall across maturities in the third quarter, different parts of the yield curve inverted during this period. At the end of the quarter, the three-month rate stood at 1.88%, down from the 2.12% reported at the second-quarter end, while the 30-year rate ended at 2.12% as compared to the 2.52% recorded at the end of June.

Supported by the above-mentioned factors, the U.S. housing market is expected to have picked up pace during the quarter. With this, mortgage REITs are anticipated to have witnessed expansion of production pipelines, driven by strong origination activities. Given the prevalent low-mortgage rates, refinancing activities shot up in the third quarter, along with rise in originations.

As for Great Ajax, elevated prepayment levels and cash flow velocity is expected to have impacted the company’s third-quarter taxable income.

Moreover, in the second quarter, the company sold $176.9 million of mortgage loans with UPB of $200.1 million. Although this is expected to result in a smaller portfolio for the future, the company is likely to have recorded gain on sale of mortgage loan in the third quarter.

Further, the company made several efforts during the quarter to expand its investment portfolio. In August, Great Ajax agreed to acquire re-performing mortgage loans (RPLs) with unpaid principal balance (UPB) of $163.5 million as well as six commercial properties for $17.9 million.

Moreover, wider spreads during the quarter are likely to have boosted asset yields amid supportive Fed policy during the quarter to be reported. This is expected to have modestly benefited the company’s net interest margins. Additionally, third-quarter 2019 revenues are pegged at $14.9 million, reflecting y/y growth of 1.2%.

However, prior to the third-quarter earnings release, there is lack of any solid catalyst for becoming overtly optimistic about the company’s business activities and prospects. As such, the Zacks Consensus Estimate for the July-September quarter’s EPS remained unrevised at 40 cents. Nonetheless, it represents y/y improvement of 8.1%.

Our proven model does not conclusively predict an earnings beat for Great Ajax this time around. The combination of a positive Earnings ESP and a Zacks Rank #1 (Strong Buy), 2 (Buy) or 3 (Hold) increases the odds of an earnings beat. But that’s not the case here.

Summit Hotel Properties, Inc. (INN - Free Report) , set to release quarterly numbers on Nov 5, has an Earnings ESP of +0.54% and carries a Zacks Rank of 3, currently.

Senior Housing Properties Trust , slated to report July-September quarter results on Nov 7, has an Earnings ESP of +3.23% and currently holds a Zacks Rank of 2.

Douglas Emmett, Inc. (DEI - Free Report) , scheduled to release earnings results on Nov 5, has an Earnings ESP of +4.85% and carries a Zacks Rank of 3, at present. 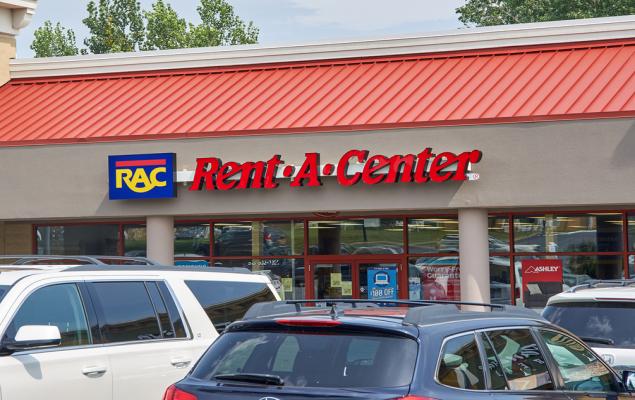 Factors to Know Ahead of Rent-A-Center's (RCII) Q3 Earnings