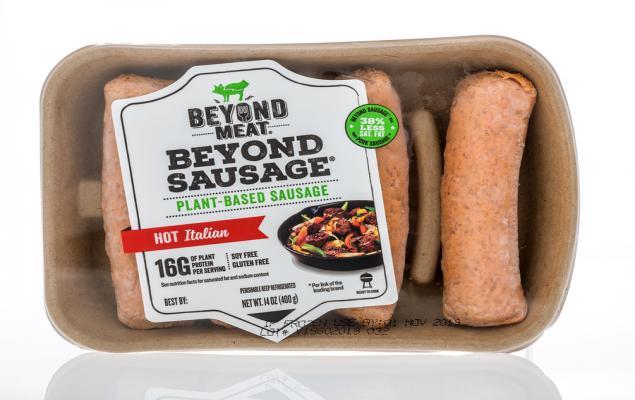 Meat is considered a key source of protein. However, excessive meat consumption might lead to health issues like rectal cancer, type 2 diabetes and cardiovascular diseases. In the wake of this, key food companies are coming up with healthier and more sustainable alternatives for meat.

These companies’ plant-based meat products not only contain equal or higher protein levels as compared to meat dishes but contain less saturated fat.

According to Beyond Meat Inc., it takes 58 gallons of water and 41 square feet of land to produce one 0.25-pound beef burger. Moreover, cows belch methane, which is more potent at trapping heat than carbon dioxide.

The four main building blocks of meat — protein, fat, water and trace materials — can be found in plants. Thus, plants are suitable alternatives for meat firms, helping them not only save the environment but also capitalize on the rising demand for plant-based burgers and sausages that are increasingly gaining acceptance among mainstream consumers.

Meat alternatives have the potential to experience the same growth as milk substitutes have achieved in the past few years, said Alexia Howard — an analyst covering U.S. foods at investment firm Sanford C. Bernstein & Co.

It is to be noted that along with ordinary milk, almond and soy milk are also much in demand. Precisely, from just 6% of the milk market in the United States in 2004, the domestic market share for milk substitutes has expanded to 15% in 2018, added Howard. Thus, meat alternatives will record sales of $40 billion in a decade in the United States, per her estimation.

Beyond Meat, especially known for its beef-like burgers, has asked retailers to keep its plant-based meat products alongside fresh meat in the refrigerated section. Thus, the imitation meat segment is now designed to target broader audiences, both vegetarians and non-vegetarians, contrary to earlier times when only vegetarians were targeted. Importantly, American plant-based meat makers have not confined their businesses to the domestic market but are targeting countries like China where there is a rapid surge in interest in the meat substitute industry.

We have shortlisted four stocks that are poised to gain from the growing meatless trend. While one stock carries a Zacks Rank #2 (Buy), the other three carry a Zacks Rank #3 (Hold). You can see the complete list of today’s Zacks #1 Rank (Strong Buy) stocks here.

Headquartered in El Segundo, CA,Beyond Meat, Inc. is among the fastest growing food companies in America. The company offers revolutionary plant-based meat products that include burgers, ground meat and sausages. Since its IPO in early May, the Zacks #2 Ranked stock has surged more than 70%.

Notably, the company has revised its net revenue guidance for 2019 upward to the band of $265 million to $275 million from the earlier-expectation of more than $240 million.

Through Gardein brand, Conagra — with a Zacks Rank of 3 — offers meatless meatballs, beefless burgers, and more. Reportedly, the share of Gardein in the market for meat alternatives rose from 6% in 2013 to 11% in 2018.

Notably, Conagra beat the Zacks Consensus Estimate in three of the trailing four quarters, the average positive earnings surprise being 6%. The stock is likely to see earnings growth of 5.5% and 10.1% in fiscal year 2020 and 2021, respectively.

Headquartered in Springdale, AR, Tyson Foods, Inc. introduced its own line of alternative proteins this June. The #3 Ranked company recently announced the availability of its plant-based chicken nuggets, under the Raised & Rooted alternative protein brand, across 7,000 stores.

MorningStar Farms, owned byKellogg Company, headquartered in Battle Creek, MI, will start selling the Incogmeato burger by early next year. The plant-based patty will have a meat flavor and look like real meat. 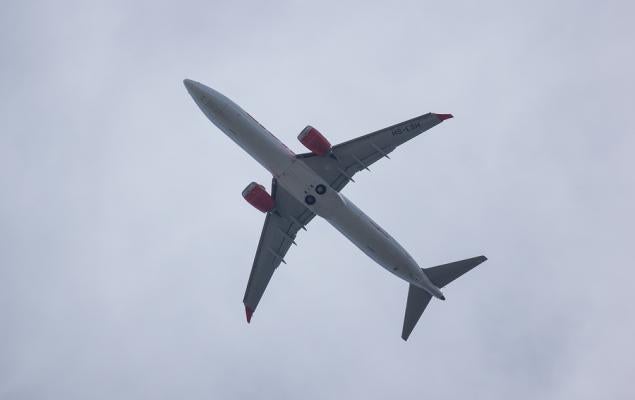