Amid a category disruption, two of the world’s largest brokerage firms are in talks of a merger. Charles Schwab (SCHW - Free Report) is in late-stage discussions to buy TD Ameritrade AMTD, according to CNBC, in a deal that could change the course of the entire sector. This consolidation seems to intuitively follow the recent turbulence in the online brokerage space.

The combined firm would have more than $5 trillion under management. The markets are excited about this potential deal, driving AMTD up more than 20% in mornings trading. We are even seeing a rare surge in the acquiring company’s shares as SCHW rally’s over 8%.

This massive consolidation is instilling fear in the market for some of the smaller brokers like E-Trade (ETFC), whose share price broke down over 8% this morning. This merger would bring the combined firm economies of scale that smaller brokerages like E-Trade wouldn’t be able to match.

The world of trading has been rapidly evolving as tech sweeps through the space. Online trading/investing is now the norm in society as traditional stockbrokers become all but obsolete. Discount brokerage has since been in a battle for the lowest commissions. Now the fight is over, with all major brokerages dropping their commissions to $0 at the beginning of October.

Commission-free trading was pioneered by mobile trading start-up, Robinhood, who has since shaken the market. This mobile application caters to Millennials and Gen Z’s who are looking for an easy to use platform to dip their toes in the financial markets. Robinhood has attracted more than 6 million users and presented a sizeable threat to the broader industry. The other brokers had no choice but to end the commission war once and for all.

This introduction of free trading was not taken pleasantly by investors who count on this revenue as a significant topline driver. All of the brokerage stocks took a nosedive following this announcement but have since recovered, as you can see below.

A deal between Schwab and TD would be an exciting development for the brokerage sector. As an investor, I would love to see the synergies and capabilities that the combined trading platform would bring to retail investors. 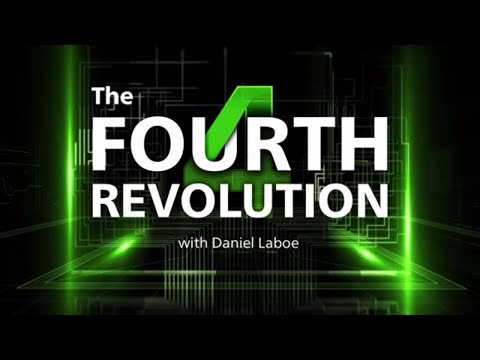