Technology and health care have for long been going hand in hand. The ‘Big 4’ tech giants — Google, Amazon (AMZN - Free Report) , Apple and Microsoft — have been eyeing the healthcare fraternity as a stupendous opportunity, thanks to the growing popularity of digital health. CBIInsights states that since 2012, the top 10 tech corporates in the United States have participated in 209 healthcare financing deals and have spent a total of $4.70 billion on 25 healthcare acquisitions.

Let’s take a look at how the tech invasion might keep medical companies on toes.

One of the leading non-profit health systems in the United States, Ascension, is working with Google to optimize the health and wellness of individuals and communities, and enhance the experience of patients. In fact, the tech giant opines that the future of healthcare is going to be structured data and AI. The company is hence applying AI in the fields of disease detection, new data infrastructure and insurance.

Notably, Google-parent Alphabet GOOGL is the most active investor among large tech companies in the $3-trillion U.S. healthcare industry.

That’s not all. Retail behemoth Amazon has taken over Internet pharmacy startup, PillPack, recently. Also, the company has filed a patent for its AI-assistant Alexa to detect a cold or a cough.

Reflective of these developments, digital health investments totaled $4.2 billion in the first half of 2019 (Fierce Healthcare). Healthcare companies might thus need to adopt newer strategies to combat the tech’s encroachment into their space.

How Does Healthcare Draw Level?

To catch up, vertical integration is a possible way. Notably, vertical integration lets companies take full control over one or more stages in the production or distribution of a product through acquisitions or partnerships. For instance, Cigna CI acquired pharmacy benefit manager, Express Scripts for $71 billion. The vertical merger is likely to place Cigna in a better position for contract wins.

Moreover, according to experts, regulations imposed by the FDA and DEA (Drug Enforcement Administration) in selling and distribution can act as a roadblock for tech companies.

Now, let’s check out three stocks that have resorted to vertical integration or/and partnerships in recent times to boost profits.

We have zeroed down on three medical stocks, each carrying a Zacks Rank #3 (Hold). You can see the complete list of today’s Zacks #1 Rank  (Strong Buy) stocks here.

Also, each of the stocks have outperformed the industry over the past six months. 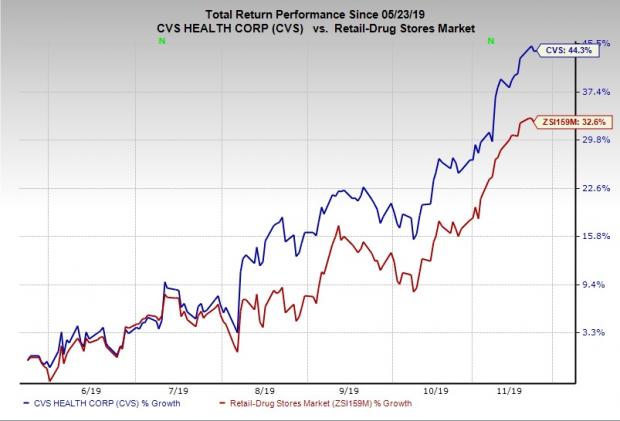 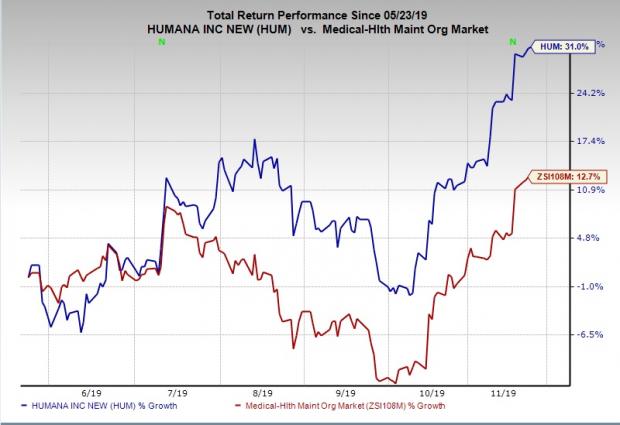 Cerner Corporation CERN recently partnered with Uber where its electronic health record system will be used to provide transportation to patients.

The company has also taken over AbleVets, which lends it greater scale and technical expertise in designing and implementing solutions in the federal space. 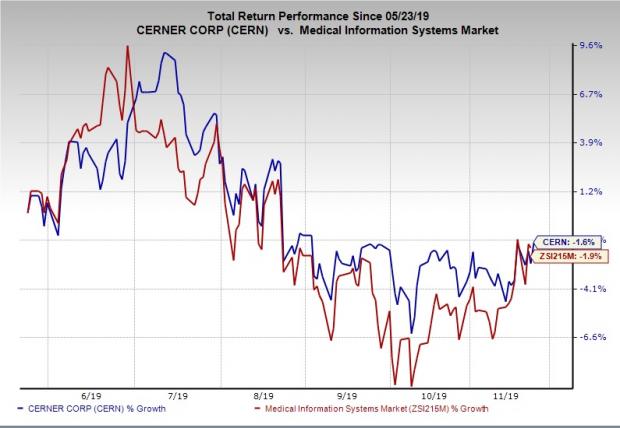