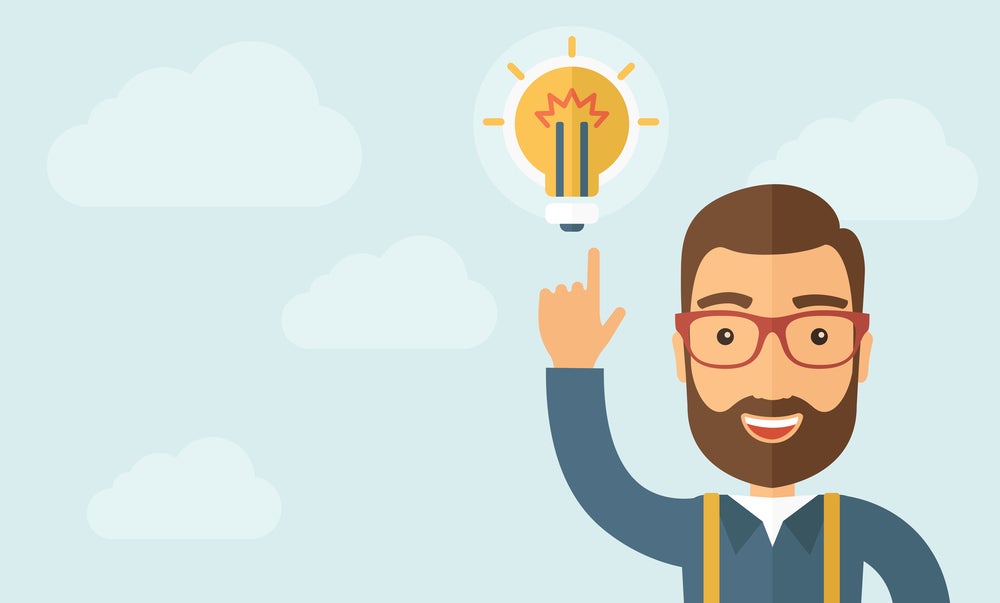 Don’t look now, but the S&P 500 is up over 25% year to date. With one month left in the calendar trading year, this looks to guarantee a strong showing for full-year 2019 as a whole. However, still fresh in investors’ minds is last December’s 9% drop, which had negative affects not only in overall market growth, but things like consumer confidence and the “wealth effect” during the all-important holiday shopping season, as well.

One aspect of this final month of the year which traders cast a wary eye toward is the pending December 15th tariffs President Trump has promised to slap on $160 million in new Chinese imports, at a 15% rate. This would, as we’ve seen in other battles in the now long-term trade war with China, not only hinder attractive price points for and availability of goods here in the U.S., but would no doubt face retaliation from the Chinese government in terms of tariffs on U.S. exports, particularly agriculture. This would increase pain in regions of America already hard-hit by the ongoing trade war.

What would this mean for these 25% gains year to date? Tough to say for sure, but anything that increases uncertainty in the stock market going into a new year — an election year, at that — is bound to set trading algorithms tipping toward Sell.

Manufacturing, too, has been facing strong headwinds as the prolonged trade disturbance raises inventories and shutters machinery plants. Today, after the opening bell, two new goods-producing metrics will hit the tape: Markit Manufacturing PMI and the ISM Manufacturing Index, both for the month of November.

PMI reached 52.2 in October — continuing a 12-month period north of the 50-level (indicating growth); easily ahead of August lows but still well beneath highs we saw in January of this year. ISM Manufacturing, on the other hand, has been sub-50 since July. Currently, analysts expect a slight rebound to 49.2% from the 48.3% posted in October, which itself was up slightly from August’s 12-month lows.

We also get new Construction Spending numbers for the month of October a little later this morning: +0.4% is expected, down 10 basis points from September’s +0.5%. For this measure, we’ve literally seen half the months of the past year above 0.0% and half below.

It’s also Cyber Monday, which is expected to be the biggest-performing such shopping day in its (not too long) history. Online retailers do not, however, simply wait until today to offer deals — post-Thanksgiving is a free-for-all, let’s face it — but shoppers will be keyed in for the best sale prices on popular goods.

Fifteen minutes before the opening bell, we’re looking at market futures that are hovering on either side of 0. Makret participants will necessarily be “data dependent” going forward this week.