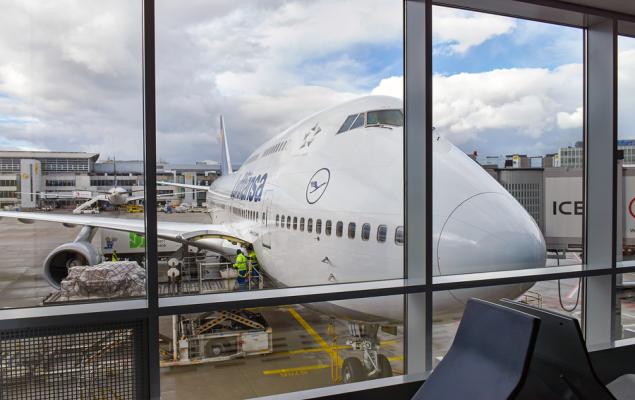 The year 2019, which has already been a controversial year for Boeing (BA - Free Report) , seems to end on a dismal note for the aircraft manufacturing giant, with the recent announcement of its decision to temporarily suspend the production of 737 Max jetliner, beginning January 2020. The decision had an immediate impact on its shares, which dropped 4% in the aftermarket session on Dec 16, following the news.

What Led to the 737 Max Production Suspension?

Later during the year, Boeing's 737 was once again under scrutiny as problems this time emerged in the form of manufacturing defects in slat track assemblies on some of its 737 airplanes. Per the Federal Aviation Administration (FAA), 179 Max aircraft were affected worldwide.

The decision to suspend production is also driven by several other factors, including the extension of certification into 2020, and the timing uncertainty regarding returning to service and obtaining global training approvals. All the aforementioned issues along with other problems have led to a constant conflict between Boeing and international air-safety authorities, which repeatedly delayed the return of 737 Max fleet to service.

Ultimately, it came down to Boeing temporarily suspending the production of the grounded 737 Max aircraft after the FAA announced that it would not approve the plane’s return to service before 2020.

In June, matters worsened for Boeing, as it lost a mega deal to Airbus, after Saudi Arabian carrier Flyadeal made commitments to buy 50 A320 Neo jets replacing its $5.9 billion-agreement with Boeing inked last December for 737 Max 8 jets. Boeing, moreover, has not received any new orders for the past five months.

Per Airbus' (EADSY - Free Report) recent monthly data, deliveries and new orders are well ahead of Boeing and will likely outpace the same in annual deliveries for the first time, since 2011. Such impressive delivery figures of its arch-rival positions Boeing at a relatively disadvantageous position in the commercial aerospace industry.

Entering into 2020, it looks like all issues pertaining to the Boeing 737 MAX might be good news for Airbus SE. As the A320 and the 737 variants are competitors in the same class of aircraft, the suspension of the 737 Max production may open the doors wide for Airbus to capture a larger share of the single-aisle commercial aircraft market.

Although Airbus is facing its own set of problems relating to the A320 neo production delays and other engine-related issues, we expect the gap between the Airbus A320 and the Boeing 737 to only expand, considering the latter’s prolonged misery with the 737 jets.

Ever since the second crash involving the 737 Max jet, shares of Boeing have lost 16% against the industry’s growth of 6.9%. On the other hand, shares of Airbus have witnessed 18.1% growth during the same time frame. This certainly reflects Boeing’s slowdown in the global aviation market and Airbus' reigning supremacy over the former. 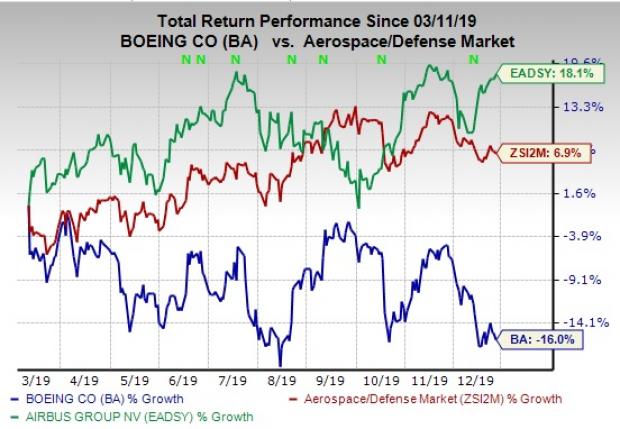 4 Solid Broadcasters to Pick for a Politically Charged 2020