Pre-Markets Pick Up Where 2019 Left Off

For the first trading day of the 2020s, pre-market futures are up big, continuing 2019’s record-breaking year on the major indexes. The Dow is currently up 160 points, the Nasdaq +72 and the S&P 500 +18. After some slight selling off all-time highs in the last couple trading days of last year, the indexes are once again headed in a positive direction.

Stocks are coming off their best full year since 2013, and appear set to make new all-time highs at today’s open. Favorable sentiment on a “phase one” trade deal between the U.S. and China, currently scheduled to be signed by Presidents Trump and Xi on January 15th, is leading the charge.

There’s not much new data hitting the tape, although we do see new numbers for Initial Jobless Claims, just like most Thursday mornings. Headline claims came in more or less as expected, at 222K new claims, following an upwardly revised 224K from the previous week. Though these numbers are at the high end of the long-term range of 200-225K new weekly claims, this long-term range is historically strong.

Continuing Claims, from the week previous, ticked up to 1.728 million from the previous week’s upwardly revised 1.723 million. However, these numbers so far below 2 million long-term jobless claims is again illustrative of an historically robust U.S. labor market. That said, these above 1.7 million reads of the past couple weeks are the highest we’ve seen since March of last year. We will keep our eye on these jobless claim trends as 2020 progresses.

A week from tomorrow, we will see new non-farm payroll results for the month of December. The previous month had surprised to the upside — ballooning up 266K new jobs, helped in part by returning striking autoworkers at General Motors (GM - Free Report) — with an Unemployment Rate dipping back down to half-century lows at 3.5%.

Workers made an average of 7 cents per hour more than they had, while the average workweek stayed constant. Aside from positive trade sentiment, the jobs market has been the biggest success story economically of the past year. 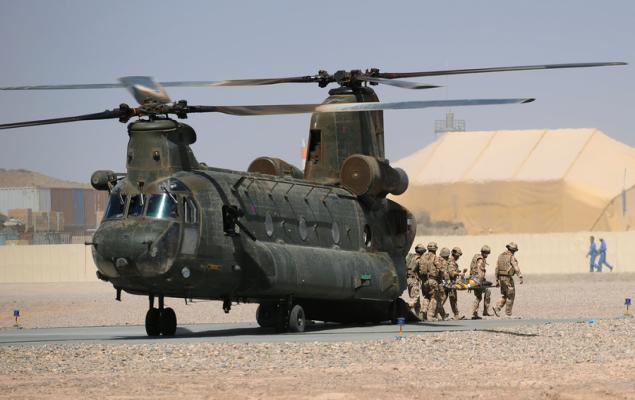