Northrop Grumman Corporation (NOC - Free Report) , this global security company supplies a broad array of products and services to the U.S. Department of Defense (DoD). As a major U.S. defense contractor, Northrop Grumman enjoys a strong position in the Air Force, Space & Cyber Security programs. Its product line is also well positioned in high priority categories, such as defense electronics, unmanned aircraft and missile defense, which enables the company to clinch notable contracts from Pentagon and foreign allies. Northrop Grumman outperformed the industry in the past year. Northrop Grumman has developed into one of the top largest U.S. defense contractors in terms of revenues, with a major platform-centric focus. Defense being a capital-intensive sector, investing in the business remains Northrop Grumman’s first priority. Foreign military sales (FMS) continues to act as a key catalyst for Northrop Grumman. 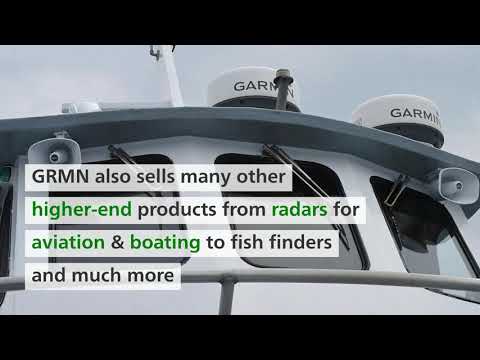 Why Garmin (GRMN) is a Strong Tech Stock to Buy