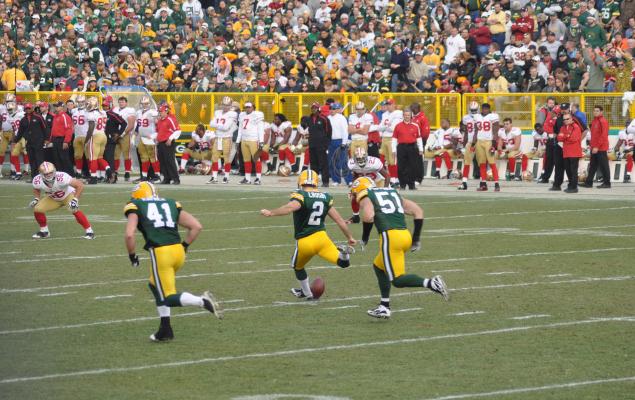 This is a Global Week Ahead where a S&P 500 earnings reporting season starts up. Twenty-five S&P 500 companies release Q4 earnings this week, beginning on Tuesday.

Will these Q4 reports matter to the relentlessly rising U.S. and global stock markets? That is a $1 trillion market-cap question, at the very least.

These are obviously overbought markets.

The usual rule in overbought markets? Any corporate earnings weakness is severely punished.

This is particularly true to the earnings outlook part of each report. Cutting an earnings outlook — for a strong momentum trading stock — is typically met with a “death sentence” of immediate shorting.

Next are Reuters’ five world market themes, reordered in importance for equity traders.

(1) S&P 500 earnings season starts with the big banks on Tuesday.

And that’s unlikely to change after the fourth-quarter earnings season, which U.S. banks will kick off from Tuesday.

Refinitiv analysis suggests S&P 500 companies had a dismal quarter, with earnings-per-share falling -0.6% — the second straight quarterly decline. That’s partly due to a strong quarter a year ago, but also to the drag from energy and industrials, which have borne the brunt of the trade war.

Banks may do better.

JPMorgan, Morgan Stanley, Goldman Sachs and Wells Fargo report in the next few days, and forecasts are for +11.2% earnings growth across the sector. Wall Street’s bank index SPXBK leapt +36% last year, even outgunning the gains by the underlying S&P 500.

Chinese Vice Premier Liu He will finally hop on a plane to Washington from Jan. 13-15 to sign a long-awaited “Phase One” trade deal.

Hopefully, that will allow the world’s top two economies to bury the trade-war hatchet that has kept them squabbling for more than 18 months.

How much damage that standoff has done to China’s economy may be visible in upcoming data. Trade figures on Tuesday are expected to show an increase in both imports and exports. And December’s GDP reading due on Friday is forecast at the well-established +6% level.

Already a potential military flashpoint between Beijing and Washington, Taiwan’s role in global high-tech supply chains was another reason to watch the election. Taipei stocks climbed +0.7% when they re-opened, having hit a 30-year high ahead of the vote.

Markets have shrugged off the U.S.-Iran tensions with remarkable ease.

Whether things continue this way remains to be seen, but a wider issue won’t go away — with so much in flux, what risk premium do Middle Eastern markets merit?

In decades gone by, such a dramatic development as the killing of Iran’s top military commander would have kept oil prices on the boil for weeks if not months. But with so much more of the black stuff coming from elsewhere these days, crude prices have fallen back to pre-attack levels.

There are several ramifications. One worth thinking about is that there is no longer the guaranteed boost to Gulf countries’ coffers. And the constant threat of war will also keep foreign investors wary of lending to regional governments and companies.

A swathe of Australia the size of South Korea is being razed by fire.

The toll so far: 27 lives, more than 1,800 homes, a billion animals. But that’s probably a fraction of the eventual costs.
Analysts who have done the sums expect a drag as much as -0.4% this quarter on an economy already stuck in second gear. Given the bushfires have consumed an area 20 times greater than a similar conflagration in 2009, the cost will dwarf the $3 billion price attached to that disaster.

Apocalyptic images of holiday-makers taking to the sea to escape flames could weigh heavy on tourism, which accounts for over 3% of Australia’s economy. A policy reaction is likely; money markets are already pricing in monetary easing, flirting with an even chance of an interest rate cut in February. Last year, they had assigned a less than 30% probability. The Aussie dollar is down 2% so far in 2020.

But the government has resisted linking the crisis to global warming. Its intransigence is likely to bring longer-term political costs. The fires add carbon emissions while decimating vital carbon-absorbing forests, so scientists are warning of more frequent and intense fires in future.

So, it’s settled: Britain will leave the European Union on Jan. 31st.

What’s less certain is whether 11 months will be long enough to reach strike a trade deal. Already dismissed by the EU as “impossible,” the tight deadline may limit any rebound in economic growth and investment.

While there are signs of greater business confidence, last year was the weakest for UK retail sales since the mid-1990s, and industry and construction are languishing. Expectations are for 1.2% growth in 2020, the weakest since the 2008-2009 crisis.

Bank of England Governor Mark Carney has promised a “relatively prompt response” if weakness persists. But markets don’t seem to believe him, assigning a 60% chance of a 25-basis- point interest rate cut by December.

Upcoming economic data could change their mind, however: figures on fourth-quarter growth, trade, industrial output, car registrations and inflation are due in the coming week. Carney himself won’t be overseeing any policy changes — January’s meeting is his last as BOE governor.

Taiwan Semi (TSM - Free Report) : This is a $59 a share semi foundry stock, and at $305B in market cap, it is the core machine inside Taiwan’s science and technology parks. The Taiwan election is behind us.

I see a Zacks Value score of D, a Zacks Growth score of C and a Zacks Momentum score of B.

To start 2019, this stock was $35 a share. At $59, our Price and Consensus chart for this stock says all the good news is fully priced in.

I see a Zacks Value score of D, a Zacks Growth score of B and a Zacks Momentum score of F.

Can Chinese stocks like this find favor, after signing the “Phase One” trade deal? The stock has already been on a tear, regardless. It was a $22 a share stock in early 2019.

The point? Markets have already priced the deal-signing in.

I see a Zacks Value score of B, a Zacks Growth score of C and a Zacks Momentum score of B.

Once again, all the good news is likely fully priced in.

On Wednesday, the Empire State PMI comes out. This is too volatile a reading to matter to stocks.

The Fed’s Beige Book of regional conditions comes out.

On Thursday, if U.S. retail sales in December come in solidly higher, then it would have to be because core sales (ex-autos and gasoline) had a sparkling Xmas. The holiday season got off to a poor start when November sales climbed by just +0.2% m/m.

Gasoline prices were roughly flat in December at just over $2½ per gallon. Gas carries an 8% weight in U.S. retail sales.

The Philly Fed PMI comes out. Again, this regional reading is too volatile to matter.

Expect Turkey’s central bank to cut rates again (from 12,0% to 11.5%). The CPI is double digits at +11.8% y/y, which obviously suggests tightening. Erdogan wants easing. So, easing it is.

University of Michigan consumer sentiment should remain high, at 99.0.

In closing, the Global Week Ahead is mostly about happenings inside the USA.

The more things change, the more they stay the same. The USA remains the place to watch. 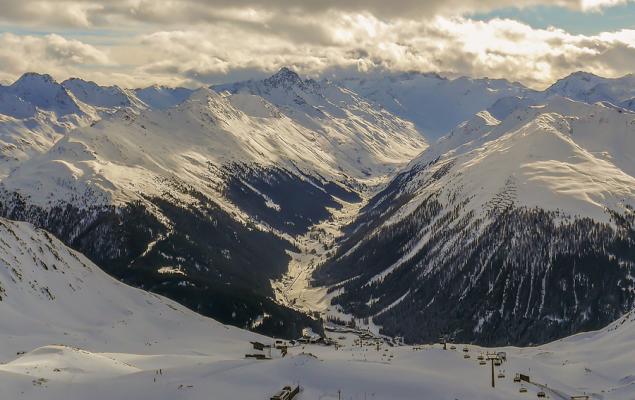