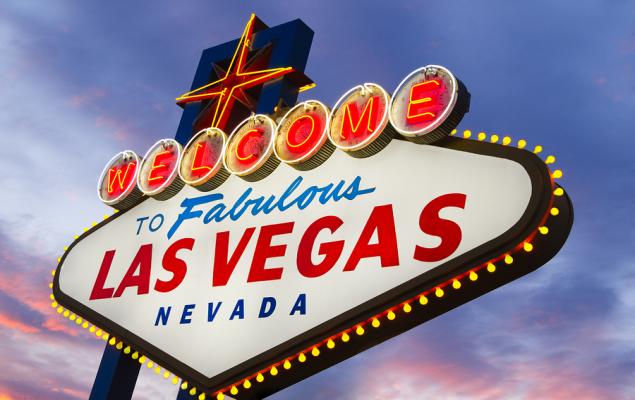 Following the transaction, 50.1% will be owned by MGP and 49.9% by BREIT. Also, the joint venture will acquire MGM’s Mandalay Bay resorts. MGM Resorts will pay an initial annual rent of $292 million for both the properties.

Notably, MGM Resorts anticipates to receive nearly $2.4 billion of net cash proceeds and $85 million in MGP operating partnership units. The deal is likely to be concluded in the first quarter of 2020.

“These announcements represent a key milestone in executing the Company's previously communicated asset-light strategy, one that enables a best-in-class balance sheet and strong free cash flow generation to provide MGM Resorts with meaningful strategic flexibility to create continued value for our shareholders." as stated by Jim Murren, chairman and CEO of MGM Resorts.

The above-mentioned deals are steps toward strengthening asset-light strategy and remain focused on sports betting, entertainment and casino developments in Japan and China. The company still has real estate assets, which include 50% stake in CityCenter and 55% economic ownership in MGM Growth Properties LLC.

MGM Resorts is focusing on asset-light strategy to strengthen its balance sheet. In this regard, the company has announced two separate deals. Firstly, MGM Resorts International and Blackstone Real Estate Income Trust will form a 95%/5% BREIT-led joint venture to acquire MGM Resorts’ Bellagio for $4.25 billion and then lease it back to a unit of MGM Resorts for annual rent of $245 million.

Secondly, the company has entered into a definitive agreement with an affiliate of Treasure Island owner Phil Ruffin to sell Circus Las Vegas for $825 million.

Instead of being a capital intensive, brick & mortar real estate business, the company intends to be a developer, manager and operator of major gaming, hospitality and entertainment properties. The company stated that it wants to focus on sports and live entertainment.

Additionally, as part of asset-light strategy, the company intends to have domestic net financial leverage of nearly 1x by end of 2020.

These apart, MGM Resorts’ latest move to sell its two properties shows that it is willing to free up capital in order to make investments in areas it believes will be the future of the industry. The company is clearly gearing up for an arms race between the gaming and gambling industry’s titans for control of the emerging sports gambling market.

Backed by the aforementioned initiatives and robust brand image, shares of the company have increased 21.8% in the past year compared with the industry’s 17.3% growth.

Shares of The Stars have gained 46.5% in the past year.

Churchill and PlayAGS have impressive long-term earnings growth rate of 20% and 12%, respectively. 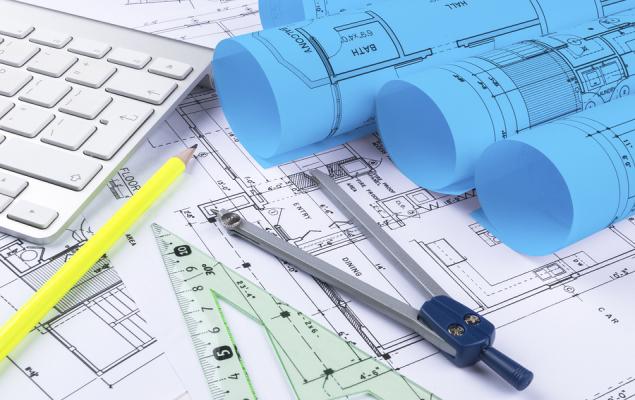