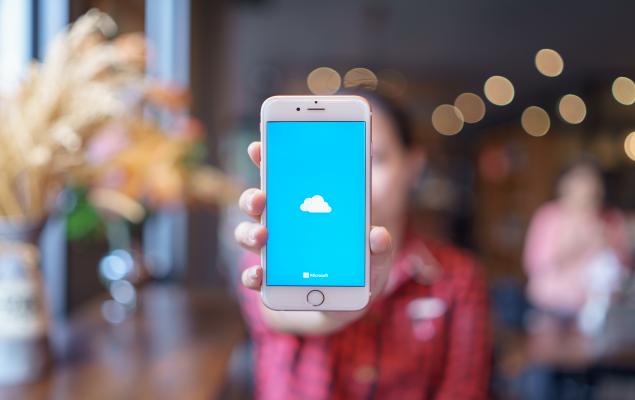 The 5 largest publicly traded companies in the US markets are preparing to release their December quarter earnings over the next 5 trading days. These market movers could create an inflection point for the equity markers. The coronavirus anxiety has already began a slight sell off. Will tech earnings weeks fan the bearish flame or drive the market back to highs?

The US’s largest public companies by market cap are all tech as our economy becomes increasingly digitalized. Here is how the 2 largest firms have done coming into this impending report and what to look for when the results are released.

Over the last 52-weeks this stock has performed better than investors or analysts could have predicted. AAPL has nearly doubled its value in the past 52-weeks, leaving many scratching their head. The firm’s primary topline driver is operating in a declining smartphone market, and its most recently released streaming service appears to be second-class in the category.

Fiscal 2019 illustrates a top and bottom-line decline, but investors are looking to the future. Apple is expected to release its 5G smartphone to the world this fall, and the markets are anticipating this to propelling the iPhone back into growth.

Apple’s service and subscription segment expansion has investors excited about the future of this business. With $100 billion in cash and massive free-cash-flow levels, this company has the resources to turn potentially any product offering they touch into gold. However, Apple has been entering very competitive service spaces that will force the company to invest more than it makes for years.

AAPL price action from earnings has varied from just a couple percent to over 6%. Out of the last 12 quarterly reports, only 2 have had an adverse price action.

This will be the first quarter that will contain the companies 2 new subscription services Apple TV+ and Apple Arcade. These initial offerings traction will be measurable in this week’s report. Look for management guidance regarding both the anticipated 5G iPhone and their expectations for streaming services.

MSFT shares have had a steady upward trajectory for the past 52-weeks, with top and bottom-line earnings beats throughout 2019, keeping the share price elevated above the broader market. Microsoft is the software poster boy of Silicon Valley software and expect this will remain for this innovation machine.

Microsoft has recently transitioned its topline to one that is primarily subscription-based, a business model that is being utilized across the tech sector. Their primary revenue drivers are subscription-based Microsoft Office, Microsoft Windows as well as on-premise server products, but cloud computing is the future of this firm

Microsoft’s new cloud computing technology, Azure, has investors in a frenzy attempting to value this proliferating segment. Since Azure was initially launched back in 2011, this company’s forward P/E has more than doubled, as the markets price-in the potential of this new technology.

Azure has seen triple-digit to high double-digit growth figures since it gained traction back in 2015. These growth rates far outpace that of AWS, and the rest of the commercial cloud space as Azure takes progressively more market share. Microsoft’s commercial cloud revenue just took the cloud crown from Amazon, and at its current growth rate, I don’t see MSFT being usurped any time soon. The main concern that investors have with this segment is its ability to turn a profit. At Azures comparable stage in adaptation, AWS had already attained operating profit margins north of 20%.

As Azure scales, the margins should expand, but the competition in the space is a concern. The cloud computing sector is becoming increasingly saturated. Competitive pricing is likely going to continue to pinch margins.

Microsoft is not a big mover on earning due to its capable investment relations team. MSFT has only had 1 negative price action from earnings reports over the past 14 quarters, and the stock was down less than 0.1%. On earnings look for Microsoft’s cloud growth and guidance for this growing segment.

Here I discuss the 2 largest US companies and what to watch out for in their earnings this week. The impact of these stocks’ reaction to earning will have implications on the entire market.

In a subsequent article, I will discuss the three remaining tech giants: Alphabet, Amazon, and Facebook. 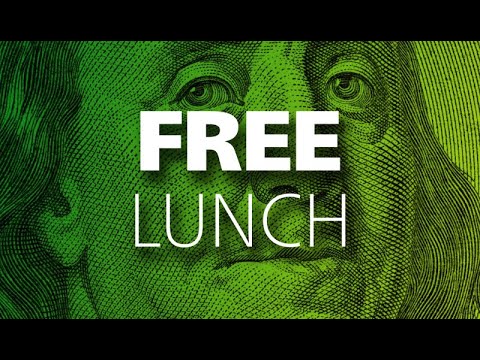