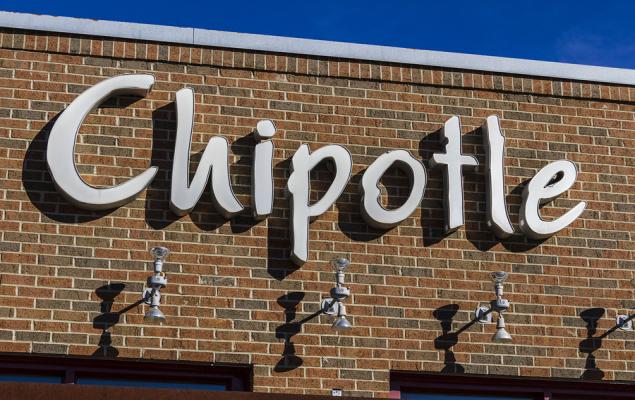 Can Chipotle Mexican Grill Continue to Beat Estimates in Q4?

Chipotle Mexican Grill, Inc. (CMG - Free Report) is scheduled to report fourth-quarter 2019 earnings after market close on Feb 4. The restaurant chain operator’s quarterly results surpassed the Zacks Consensus Estimate in the last four quarters. In fact, shares of Chipotle, which have increased 64.2% over a year, have outperformed the Zacks Retail - Restaurants industry’s rise of 17.2%.

Q4 2019 Was an Eventful Quarter for the CMG Stock

The fast-casual restaurant chain has put in considerable effort to keep up its impressive earnings and revenues in the quarter ended December 2019.

First, the company has put to test new designs that allow faster growth of its digital business after digital sales grew 87.9% in the third quarter and accounted for nearly a fifth of its total sales. Some of these new designs comprise walk-up windows, different seating arrangements, urban storefronts and a separate location with a Chipotlane, which is the restaurant chain’s drive-thru lane for digital orders only.

Second, the company’s clever marketing strategy is expected to bring in more sales. For example, during the holiday season, Chipotle offered free burritos through its promotion called the Holiday Extravaganza. The company is working on expanding its menu with items such as quesadillas and salads as well, to meet a wide range of customer demands.

In fact, in the last reported quarter (Q3 2019), the company witnessed quarterly same-store sales growth of 11%, its biggest leap in more than two years. A reason behind its higher sales was the high-priced steak option Carne Asada, which the company launched in September.

Finally, new technical features introduced last quarter are expected to boost sales as well. For example, customers received the facility to reordertheir favorite Chipotle meals for delivery or pickup via their Amazon Alexa devices, the company announced in November. To celebrate the new feature and Chipotle’s seven million enrollments, the company gave away Amazon Echo Dots to all of its existing Chipotle Rewards members named Alexa.

Chipotle also introduced its own AI-generated voice assistants to all 2,500 restaurants, aimed at pepping up its customer care service. Given these new and innovative methods introduced by Chipotle, one could expect the company living up to its previous impressive performances this earnings season as well.

Apart from these encouraging figures, the Zacks Consensus Estimate for the company’s current-year earnings has moved 1.2% north in the past 60 days.

Finally, our proprietary model predicts an earnings beat for Chipotle Mexican Grill in the fourth quarter. The combination of a positive Earnings ESP and a Zacks Rank #1 (Strong Buy), 2 (Buy) or 3 (Hold) increases the odds of an earnings beat. In this case, the stock fulfills the above-mentioned criteria. Chipotle Mexican Grillhas an Earnings ESP of +3.25% and a Zacks Rank #2. You can see the complete list of today’s Zacks #1 Rank stocks here. 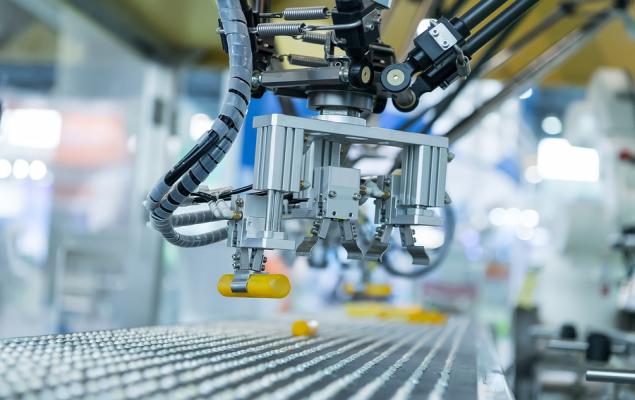