Yelp continues to benefit from its Home & Local services, boosted by revenues from ‘Request-A-Quote,’ which surged 70% year over year.

Transaction revenues were $3 million in the fourth quarter of 2019, down 12% from the year-ago quarter. Reduction in fees earned from Grubhub for processing credit card transactions related to Grubhub orders that originated on the platform has been a dampener.

Other services revenues rose 23% to $7 million, driven by growth of Yelp Reservations and Yelp Waitlist.

Net cash flow from operating activities was $56 million compared with $51 million in the previous quarter.

In 2019, the company repurchased a total of nearly 14 million shares for $481 million, which led to a 12% reduction in diluted shares outstanding by the end of the year.

For the first quarter, Yelp expects revenues to increase in the 8-10% range year over year. Moreover, adjusted EBITDA margin is expected to drop 2 percentage points on a year-over-year basis.

Long-term earnings growth rate for CEVA, SYNNEX and Silicon Motion is currently pegged at 20%, 10.37% and 7%, respectively. 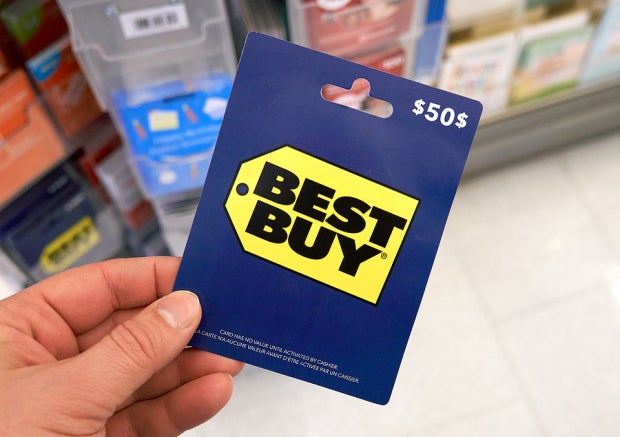