New Housing Starts numbers for January have been released ahead of today’s market open, with numbers far out ahead of expectations: 1.567 million new starts was notably higher than the 1.44 million analysts had estimated, though down 3.6% month over month. This is because the revision for December rose to 1.626 million seasonally adjusted, annualized units — the biggest total since December 2006, more than 13 years ago, and prior to the collapse of the housing bubble which helped lead to the Great Recession.

Housing Starts thus rose 21.4% year over year, which is a terrific number for the homebuilding industry as well as Construction and Basic Materials segments of the U.S. economy. Analysts will point to warmer weather last month spurring housing starts activity, which may be tenuous and subject to downward shifts in future months. But for now, we see this metric as a clear positive for the overall market.

Building Permits for January rose 9.2% month over month to 1.55 million seasonally adjusted, annualized units, from 1.453 million expected — above an upwardly revised December number. These are the highest permit reads — a forward indicator of future housing starts — since March of 2007, again, pre-housing market collapse.

Besides warmer weather in the months of January and December, 30-year fixed mortgage rates have stayed historically low as well. At 3.5%, we are at last seeing more Americans being enticed to purchase a home rather than rent. As we have seen over the past couple years in many regions of the country, rental costs have grown exponentially; perhaps we’re seeing the beginnings of a sea-change here.

Producer Price Index (PPI) numbers, also for January, came in well above expectations as well this morning: +0.5% versus the +0.1% anticipated and the +0.2% read from a month ago. Ex-food & energy (aka “core”) was also +0.5%, up from the +0.1% from a month ago. Month over month trade rose 0.4%, while Final Demand year over year came in at +2.1% — easily outpacing the +1.3% last time around. Core year over year reached 1.7%, more than a half of a percentage point higher than the previous result. In short, more much-better-than-expected economic news this morning.

We get new Fed Minutes from the financial governing body’s January meeting where interest rates were again left unchanged. There ought to be some discussion of coronavirus risks in the wording, which has already led many publicly traded companies to ratchet down revenue guidance for calendar Q1. But as we see robust econ data hitting the tape this morning, shall we expect Fed members’ attitudes to change regarding the stewardship of the U.S. economy going forward? 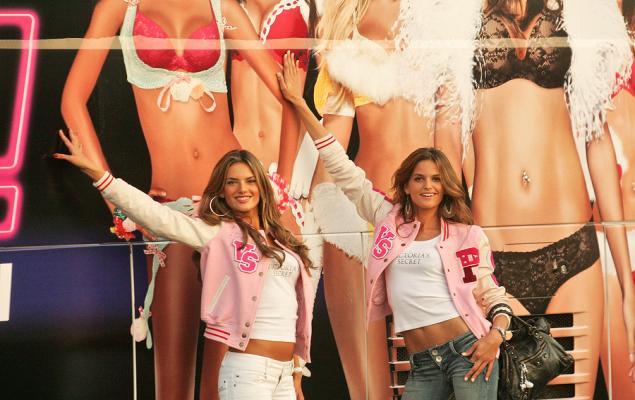