Buy Disney (DIS) Stock on the Dip After CEO Bob Iger Steps Down?

Disney (DIS - Free Report) announced Tuesday that long-time CEO Robert Iger will step down after over 14 years at the helm. Disney seemed to catch some investors off guard, with the stock falling since the news, which is clouded by the broader market-wide selloff.

Disney said that its head of parks and resorts, Bob Chapek will take over the top job, effective immediately. Chapek has been with Disney since 1993 and joins a long-line of insider CEOs at Disney. “His success over the past 27 years reflects his visionary leadership and the strong business growth and stellar results he has consistently achieved in his roles at Parks, Consumer Products and the Studio,” Iger said of Chapek in prepared remarks.

Investors should note that the 69-year-old Iger was already planning to walk away at the end of 2021. And now he will stay on to run Disney’s “creative endeavors” until his contract is up.

Iger will likely go down as one of the most successful CEOs in entertainment history. His tenure saw Disney transform through acquisitions, including Pixar, Marvel, and Lucasfilm

He also helped lead the charge on its $71 billion deal to acquire key Fox entertainment assets. All of these deals led to Iger’s final act as Disney’s chief executive: overseeing the launch of ESPN+ and Disney+.

DIS stock is currently a Zacks Rank #2 (Buy) that has seen its longer-term earnings estimates climb. Looking ahead, Disney’s sales are projected to jump 17% and 8%, respectively over the next two years.

Shares of DIS are down 17% in the last three months, which might set up a better buying opportunity for those high on the stock. In the end, Disney appears to be a solid long-term buy that also pays a dividend and might be the best-positioned company for the streaming age. 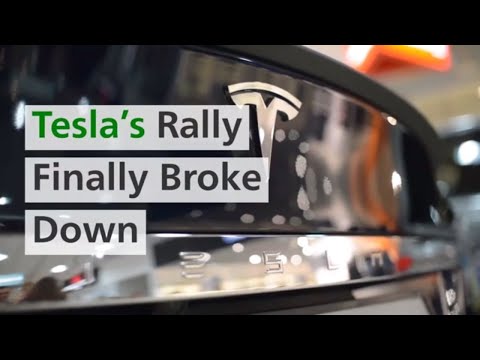