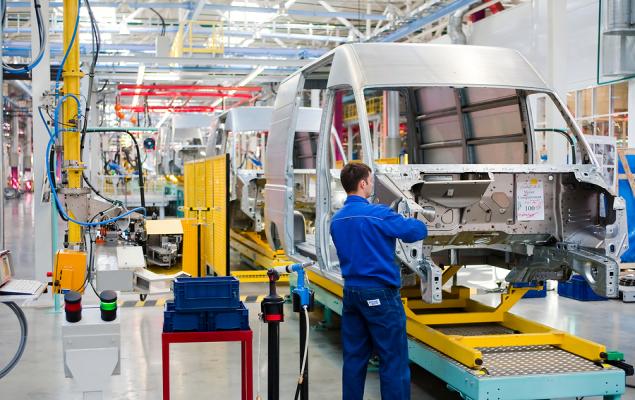 The two partners haven’t been so cozy of late as Panasonic’s solar roof project with Tesla TSLA hasn’t been going great and it also hasn’t been able to churn out the car battery volumes that Tesla was looking for.

But while the Nevada-based battery plant that recently turned a profit will remain in operation, Panasonic is bowing out of the Buffalo commitment in N.Y. as part of a broader push to quit unprofitable business lines.

“The decision to transition away from U.S. solar manufacturing in Buffalo aligns with our global solar strategy,” said Panasonic executive Shinichiro Nakajima. So the company will stop production by May-end and exit the factory by September-end.

At issue is likely the mechanical strength of Panasonic devices, because roofs need to be stronger than batteries and since the company wasn’t able to meet the standard, Tesla’s sales were impacted.

So Tesla won’t be inconvenienced, because it’s already buying what it needs from Chinese suppliers, which are the ones with the cheaper, good-quality components that are pushing Panasonic out of the market. Many affluent California customers are interested in Tesla’s solar roofing and the company is reportedly hiring roofers, installers and electricians in many other states as well. So while the company isn’t shipping the 1,000 solar roofs a week like some were expecting, it looks like this is finally on the road to reality.

As far as the Buffalo plant is concerned, it is something Tesla inherited via its Solar City acquisition and that company had certain commitments including 5,000 high-paying, high-tech jobs upstate, including 3,000 in Buffalo. When Panasonic formed the JV, it committed 30 billion yen ($271.96 million) with Tesla committing long-term purchase agreements.

Since the production didn’t meet required standards, this deal was doomed from the start. Now, Tesla must employ 1,500 people in Buffalo and more than 300 others across New York State by April 30 to avoid a $41.2 million penalty.

“Tesla informed us that they have not only met, but exceeded their next hiring commitment in Buffalo. As of today, Tesla said they have more than 1,500 jobs in Buffalo and more than 300 others across New York State," said Howard Zemsky, chairman of the Empire State Development, a New York economic agency. "ESD will perform the necessary due diligence to verify the company’s data."

Panasonic had 380 employees that Tesla had said it would absorb to the extent possible. Tesla may have added these people to its workforce to make the numbers. 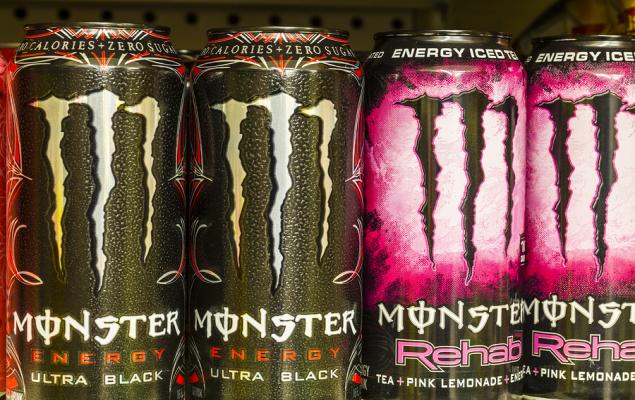