T-Mobile US, Inc. (TMUS - Free Report) recently announced that it is financially prepared to close the planned merger with Sprint Corp. (S - Free Report) , in an effort to stimulate investors’ confidence amid the coronavirus-triggered market volatility. Management at this Bellevue, WA-based wireless carrier stated that it has been in contact with all 16 banks and has received no notice on the banks’ unpreparedness to support the transaction. T-Mobile’s shares were up 6.9% in Thursday’s session, while Sprint’s shares gained 6.7%.

The combination, which remains subject to certain closing conditions, is undeniably going to disrupt the competitive landscape of the U.S. telecom market. T-Mobile seems pleased to have assembled 16 leading U.S. and global banks in its committed bridge financing. The New T-Mobile will compete at all price points, and customers including prepaid and Lifeline will have access to 5G network and services.

With speeds up to five times faster than current LTE in a few years and reaching as much as 15 times faster by 2024, New T-Mobile’s 5G network will likely change the way consumers use the Internet. The company plans to deploy a higher quality and more robust network for rural America. Prioritizing vulnerable urban populations will ensure that all Americans have a chance to thrive in the 5G economy. It will deliver 100-plus Mbps speeds for wireless broadband to 90% of the population and in-home service to more than half the country’s households by 2024.

In the first year, New T-Mobile is expected to have more than 3,500 additional full-time U.S. employees than the standalone companies would have had, and 11,000 more people by 2024. Furthermore, plans to build more than 600 new retail locations and five new customer experience centers will create about 12,000 jobs. The merger is expected to be closed as early as Apr 1.

In addition, T-Mobile has secured the Federal Communications Commission’s (“FCC”) Special Temporary Authority to use additional spectrum in the 600 MHz Band to meet increased customer demand for broadband during the COVID-19 pandemic. The company continues to take measures to ensure that everyone can remain connected while practicing social distancing. It has also expanded roaming access for Sprint’s customers to use the T-Mobile network.

T-Mobile has been investing in building its nationwide 4G LTE network, which covers more than 327 million Americans. It continues to deploy 600 MHz spectrum, which covers 248 million people, and is live in 8,900 cities and towns across 49 states and Puerto Rico. In December 2019, the company launched nationwide 5G network, including prepaid 5G with Metro by T-Mobile. The industry frontrunners now have more to worry about as the New T-Mobile plans to offer the same services at a discounted rate for three years.

T-Mobile has a long-term earnings growth expectation of 18%. The company topped earnings estimates in the trailing four quarters, the beat being 19.5%, on average. Shares of T-Mobile have gained 10% against 2.7% decline recorded by the industry in the past year. 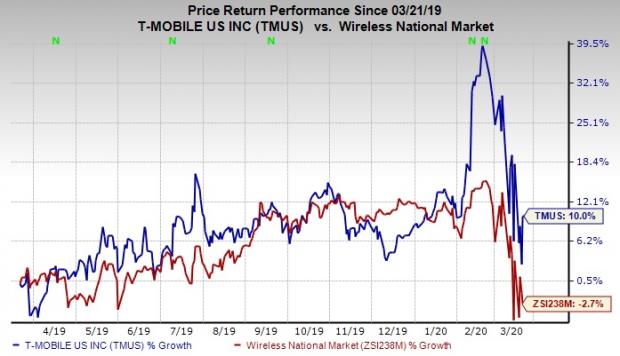 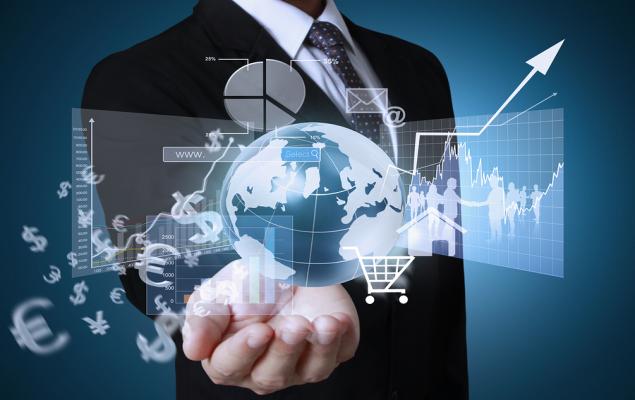 Here's Why You Should Retain FLEETCOR Technologies (FLT) Now