Since the breakout of the novel coronavirus in China, oil prices have been sliding. The outbreak, which has led to travel restrictions and lockdown in most countries, has impacted demand for fuel.

Oil prices tumbled further as Saudi Arabia initiated a price war and boosted its oil production significantly in retaliation to Russia’s refusal to lower its crude production. Hence, oil has been witnessing one of the most vicious selloffs in history, with oil prices trading in the low 20s. Thus, the rippling effects of the plunge in oil prices are expected to hit the banking sector.

This is because, with the plunge in oil prices along with reduced demand, energy companies — to which banks extend loans — will not be able to make payments. This will lead to an increase in defaults, thus, forcing banks to raise their loan loss provisions as credit quality of the loans made to the energy companies will deteriorate. This, in turn, will likely hurt banks’ profitability to some extent in the near term.

In addition to facing the impact of falling oil prices, banks are suffering from other concerns. The Federal Reserve’s accelerated move to cut interest rates to near-zero, given the coronavirus outbreak, and several economists and analysts’ predictions of a recession are expected to further hurt banks’ profitability.

The near-zero interest rates will likely hurt banks’ top-line growth significantly, as net interest income and net interest margin will likely witness a fall. Further, reduced business activities due to the coronavirus outbreak are likely to result in lower demand for loans, at least over the next few months.

Further, as economic growth slows down, there will be a rise in delinquency rates. Thus, banks’ asset quality is expected to deteriorate further.

Nevertheless, to combat the impacts of the coronavirus outbreak, the Fed has come up with a slew of measures to support households, businesses and the U.S. economy, with a continuous flow of credit. Moreover, the central body is working toward maximizing employment and maintaining the stability of the financial system.

Moreover, this is not 2008, when banks had collapsed, resulting in a financial crisis. At present, banks have sufficient liquidity and are taking measures to ensure that lending activities continue.

Thus, while the plunge in oil prices and other concerns are expected to hurt banks’ profitability to an extent in the quarters to come; global diversification efforts and changing mix to focus more on other revenue sources along with technological upgrades are expected to continue supporting banks. 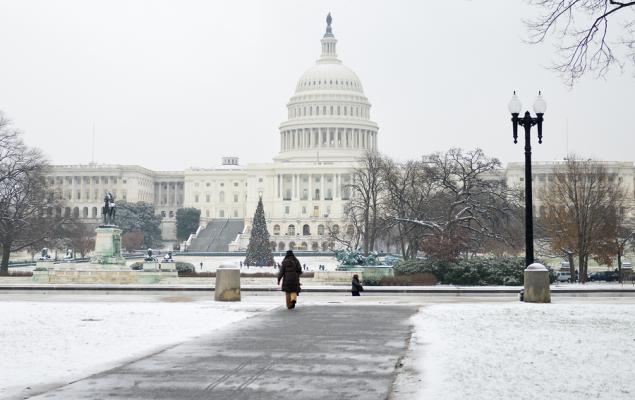