Shares of Nabors Industries Ltd. (NBR - Free Report) declined more than 20% on Wednesday after the company suspended its dividend and cut 2020 spending budget following a dip in oil prices.

This energy services player announced plans to trim its 2020 capex guidance by nearly 21% from the midpoint of prior expectation of $350-$370 million to the range of $275-$295 million after reckoning the ongoing softness in commodity prices.

The unexpected drop in oil prices and weakness in global demand due to the novel coronavirus outbreak are taking a toll on oil and energy companies. The industry players are forced to delay their expansion plans and lower capital expenditures to preserve liquidity. Year to date, the price of crude oil has plunged 59.9%, which is adversely impacting the performance of the oil and energy sector.

Notably, West Texas Intermediate commenced the year with a little above $60 per barrel of oil. However, this uptick was transitory with the WTI price stooping to $20.37 last week, marking its lowest settlement since February 2002.

While the revised budget will help Nabors ride out the tough market environment and sustain its operations, it will also hurt its investor sentiments. Apart from the cost controls, this land-drilling contractor plans to halt its dividend payout to save cash, prompted by the business ramp-down due to the coronavirus outbreak and the oil price war between Saudi Arabia and Russia. The company had $452.5 million in cash and short-term investments and $328.7 million in free cash flow at the end of 2019, which will be utilized to deal with the downturn caused by fewer drilling contracts following the pandemic-led crisis.

The company is making efforts to rationalize its operating activities by realigning its organizational structures. With this crucial market scenario in mind, the Hamilton-based entity’s executive officers plan to reduce their respective annual cash salaries by a minimum 20% and also decide to slash 10% wages of all the U.S. corporate and expatriate personnel with base pays in excess of $100,000 by.

Even though Nabors hopes to benefit from implementing these important measures, it looks to closely scrutinize the commodity price movement, adapting to the capex adjustment plans further in response to a variable price scenario.

In reaction to the current muted market scenario, many E&P operators like Apache Corporation (APA - Free Report) , Parsley Energy and Diamondback Energy among others announced cuts in capex and activities. This, in turn, will weigh heavily on the oilfield service companies. Even the oil behemoths like Halliburton (HAL - Free Report) and Schlumberger (SLB - Free Report) weren’t immune to this oil price rout.

This Zacks Rank #3 (Hold) stock has lost 69.4% over the past month compared with 52.5% decline of the industry it belongs to. 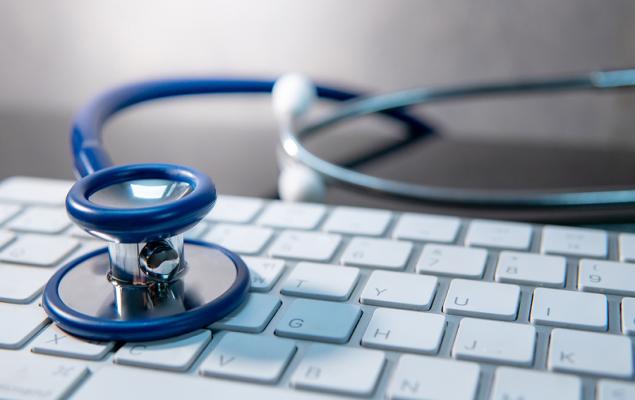