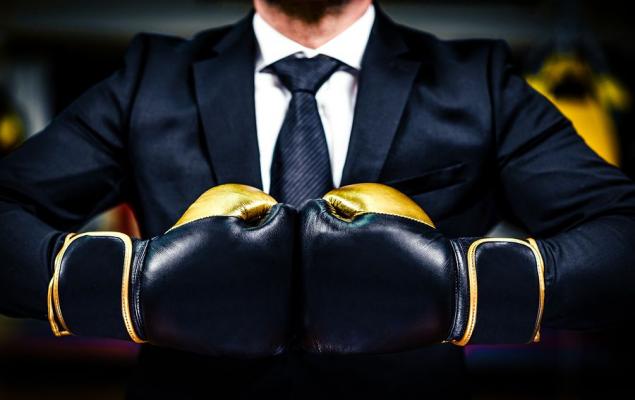 The company’s adjusted net income per share of $1.45 outpaced the Zacks Consensus Estimate of $1.32 and also increased 4.3% from the year-ago figure of $1.39.

However, this Permian pure play’s total revenues of $899 million missed the Zacks Consensus Estimate of $966 million due to weaker-than-expected average oil price realization. Precisely, the average realized crude oil price in the first quarter was $45.10 per barrel, lagging the Zacks Consensus Estimate of $47.57.  However, the top line improved 4% from the year-earlier figure of $864 million.

The 2018 buyouts of Energen Corporation and Ajax Resources helped Diamondback transform into one of the leading Permian Basin oil producers. Production of oil and natural gas averaged 321.1 MBOE/d comprising 63% oil. The figure jumped 22.2% from the year-ago quarter and also surpassed the Zacks Consensus Estimate of 306.7 MBOE/d. While oil output was up 13.7% year over year, natural gas volumes surged 48.1% year over year.

First-quarter cash operating cost was $8.52 per barrel of oil equivalent (BOE), up 6.5% from the prior-year figure of $8 per BOE. Diamondback’s gathering and transportation expense was $1.23, higher than 51 cents in the first quarter of 2019. Moreover, depreciation, depletion and amortization expense of $13.93 was slightly up year over year. Meanwhile, production taxes rose nearly 4.3% from the prior-year quarter to $2.43 per BOE.

Capital expenditure in the quarter totalled $790 million. The company shelled out $672 million on drilling and completion and spent another $18 million on non-operated properties. Plus, infrastructure and midstream budgets amounted to $56 million and $44 million, respectively.

Diamondback’s board of directors declared a quarterly dividend of 37.5 cents per share for the first quarter. The amount will be paid out on May 21, 2020 to its shareholders of record as of May 14. This indicates annual dividend yield of the company to be 3.7%.

In response to the coronavirus-induced weak oil scenario, the company plans to curb 10-15% of its oil production estimated for May 2020 in areas where it can control production costs effectively.

It further anticipates completing not more than 10% of its full-year projection of completed gross well count in the second quarter.

Diamondback is currently running a 14-rig program. The company's rig count is expected to decline to eight by the end of June, further the slipping to seven while entering the fourth quarter. Thereafter, Diamondback may ramp down activity levels should the situation demand. 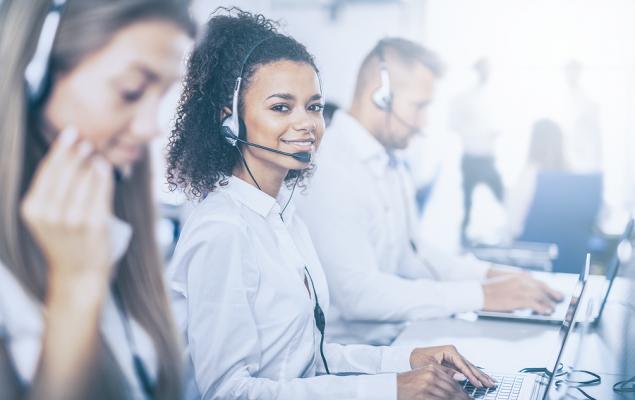