Quarterly adjusted EPS came in at 57 cents, beating the Zacks Consensus Estimate of 45 cents and increasing 46% year over year. Revenues of $246.5 million surpassed the consensus mark of $241.6 million and climbed 23% year over year.

Notably, Envestnet’s shares have gained 0.5%, over the past year, underperforming 12.3% growth of the industry it belongs to. 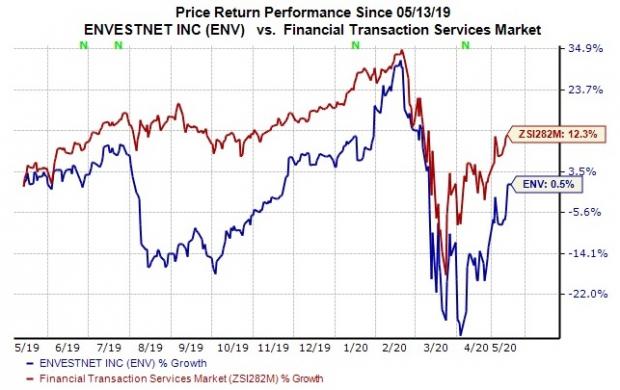 Envestnet ended the first quarter with cash and cash equivalent balance of $68.6 million compared with the $82.5 million witnessed at the end of the prior quarter. The company generated around $9 million of cash from operating activities and CapEx was $2.2 million.

For second-quarter 2020, Envestnet expects adjusted EPS to be 47 cents, above the current Zacks Consensus Estimate of 43 cents. Total revenues are estimated between $225.9 million and $227.4 million, the mid-point ($226.7 million) of which is below the consensus estimate of $228.6 million.

Adjusted revenues are anticipated between $226 million and $227.5 million. Adjusted net revenues are projected at $165-$167 million. The company expects adjusted EBITDA in the band of $47.5 million to $48.5 million.

IQVIA Holdings Inc. (IQV - Free Report) delivered first-quarter 2020 adjusted earnings per share of $1.50, which outpaced the consensus mark by 1.4% but decreased 1.9% on a year-over-year basis. The reported figure was within the guided range of $1.46-$1.51 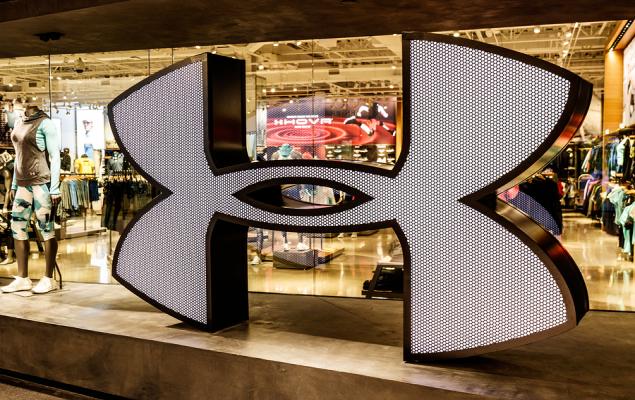