Tesla Racing to Give Gasoline Cars a Run for Their Money

Tesla (TSLA - Free Report) was expected to have big news for its ‘Battery Day’ in late May, but a recent Reuters scoop appears to have stolen its thunder.

We already knew that Tesla had developed a super-efficient battery that could be charged up to 4,000 times to run up to a million miles. This would make it virtually as good as a regular gasoline car in terms of durability. The battery is the most expensive part of an electric vehicle, so you definitely don’t want to have to replace that any time soon, not even if you’re driving an Uber (UBER - Free Report) or a Lyft (LYFT - Free Report) . Tesla patented that technology last year.

What’s happening now is, it is using technology from China’s Contemporary Amperex Technology Ltd (CATL), which makes cobalt-free lithium-iron-phosphate batteries. CATL also has a cheaper and simpler battery packaging technology that reduces weight and cost. These technologies could potentially bring the cost of its million mile-producing battery under $100 per kWh, which industry experts believe would make Teslas as affordable as gasoline cars after profit.

Sources told Reuters that the use of chemical additives, materials and coatings in low-cobalt and cobalt-free batteries to reduce internal stress while storing energy for longer periods will be hallmarks of future Tesla batteries. The tech will likely be used not just in its cars but also for storage in its energy business.

It’s worth noting that while General Motors (GM - Free Report) has also announced a partnership with LG Chem that will see it bringing batteries under $100, we don’t know when this will be on the market. BloombergNEF (BNEF) says today that this tech won’t be mainstream until 2024. If that’s the case, Tesla, which is already entering production in China to ship later this year, will have something of a lead.

The other thing to consider is battery size/capacity. GM announced in March at its "EV Day" event in Detroit, new battery technology that it calls Ultium. The battery capacity ranges from 50kWH to 200 kWH. At the high end of the range, it doubles Tesla’s 100kWH capacity, promising a 400 mile+ range on full charge. This battery will however only be used in its trucks. European and Australian researchers are promising new battery breakthroughs offering a 1,000 km (621 mile) range. Tesla may have something on this front, but we’ll have to wait until ‘Battery Day’ to know more. 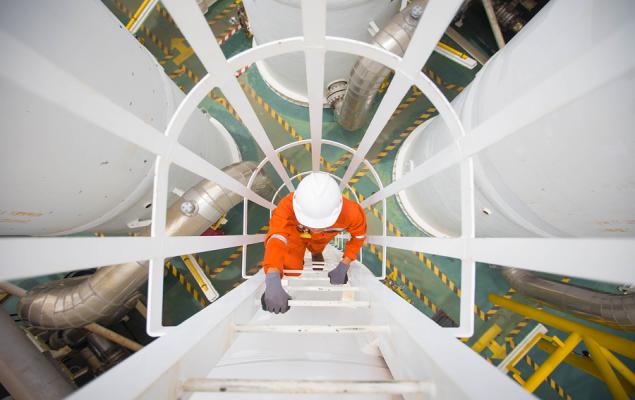