Even though FAANG and most of the big cap stocks have already reported first quarter earnings, that doesn’t mean we’re done hearing from the large companies.

This week, over 200 companies are reporting including some tech, agriculture and retail superstars.

What will they tell us about the global economy?

Most of them also have excellent earnings track records. It’s not easy to beat on earnings every quarter for several years.

Can they still beat even in the middle of a pandemic?

1.       Nvidia (NVDA - Free Report) is a beast. It has only missed one time since Zacks data began in 2016, and that was in 2018 when it had to warn on earnings. That 2018 sell-off was, apparently, a buying opportunity, as the shares have busted out to new all-time highs. But how much do you pay for them? They’re trading with a forward P/E of 46. Is it priced for perfection?

2.       Palo Alto Networks (PANW - Free Report) hasn’t missed since Zacks data began in 2016. That’s an impressive streak. Shares have rebounded off their 2020 lows but haven’t yet broken out to new highs. Still, they aren’t cheap, with a forward P/E of 50.

3.       Splunk (SPLK - Free Report) hasn’t missed since Zacks data began in 2016 either. They too have a great earnings surprise track record. Shares broke out to new 5-year highs in early 2020 but sold off in the coronavirus sell-off. Can another beat this quarter boost the shares to new highs again?

4.       Deere (DE - Free Report) has beat 2 quarters in a row after a string of misses but shares had been treading water for several years before the coronavirus sell-off. But at 23x, are they cheap enough to jump in?

5.       Alibaba (BABA - Free Report) has put together a nice earnings surprise streak, with 6 beats in a row. Shares already broke out to new 5-year highs early in the year, pre-COVID, but look poised to test that level again soon. With a forward P/E of 24, is BABA one of the few big company deals? 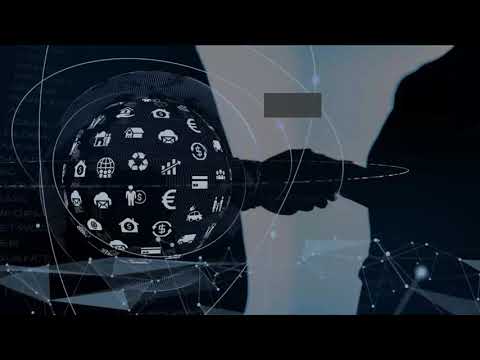