Splunk (SPLK - Free Report) reported first-quarter fiscal 2021 non-GAAP loss of 56 cents per share, which was narrower than the Zacks Consensus Estimate of a loss of 57 cents. The company had reported non-GAAP earnings of 2 cents per share in the year-ago quarter.

Revenues increased 2.2% year over year to $434.1 million but missed the Zacks Consensus Estimate by 2.2%. The year-over-year upside was driven by greater utilization of Splunk’s products by existing customers and new customer wins.

Remaining performance obligation (RPO) was $1.72 billion, up 44% year over year. The company expects to recognize $1 billion (indicating a 23% year-over-year increase) of this RPO as revenues over the next 12 months. RPO bookings declined 3.2% year over year to $352.8 million.

Splunk ended the period with total annual recurring revenue (ARR) of $1.77 billion, up 52% year over year, comprising $480 million from cloud and $1.29 billion from term license and maintenance contracts.

Moreover, Take-Two Interactive (TTWO - Free Report) expanded the use of Splunk Cloud to increase its visibility into security of its gaming environment.

The Zacks Rank # 3 (Hold) company recorded 81 orders worth more than $1 million in contract value, up 76.1% from 46 in the year-ago period. You can see the complete list of today’s Zacks #1 (Strong Buy) Rank stocks here.

Non-GAAP operating loss was $111.1 million compared with a loss of $7.2 million in the year-ago quarter.

For second-quarter fiscal 2021, Splunk expects revenues of $520 million. Non-GAAP operating margin is likely to be between negative 10% and negative 15%.

The company withdrew its previous guidance for its fiscal 2021 due to coronavirus-related uncertainties. 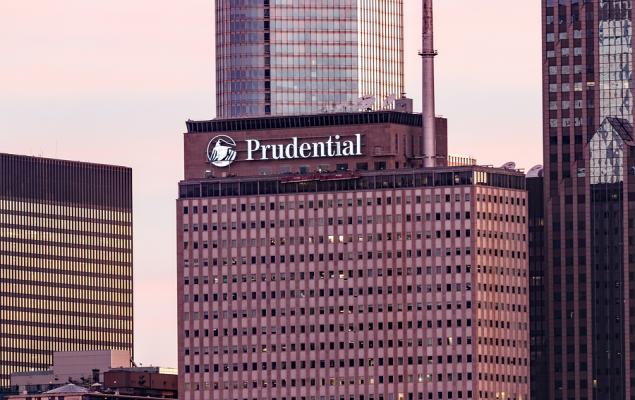