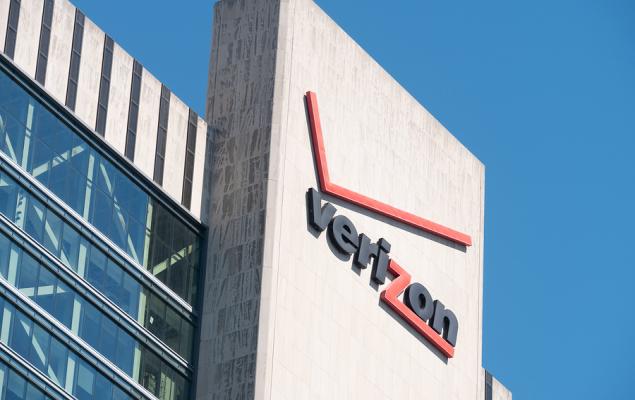 Despite the COVID-19 induced challenges, Verizon Communications Inc. (VZ - Free Report) recently announced the completion of Dynamic Spectrum Sharing (“DSS”) trial to accelerate the pace of 5G network evolution. Apart from harnessing the potential of DSS technology, the trial underscores Verizon’s commitment to introduce nationwide 5G coverage with the deployment of Ultra Wideband network services by the end of 2020.

Markedly, DSS will help Verizon to deploy lower-frequency bands, including mid-band and low-band spectrum, to deliver an optimum combination of 5G coverage and speed to its customers. The DSS technology enables the deployment of both 4G and 5G in the same band and proactively allocates spectrum resources between them, based on user demand. With the added benefit of a faster network rollout, DSS enables smooth and fast transfer of data within latency-resistant network. The combination of faster commercialization and lower investment requirements has made spectrum sharing an essential part of Verizon’s 5G strategies. Notably, companies like Nokia Corporation (NOK - Free Report) , Ericsson (ERIC - Free Report) and Qualcomm Incorporated (QCOM - Free Report) had previously demonstrated the feasibility of this next-gen networking technology.

Reportedly, the demonstration showcasing the efficacy and viability of DSS technology in a live environment was conducted in Minnesota and Texas. The innovative technology has been specifically designed to support customers with utmost network flexibility with the help of low spectrum bands, thereby accelerating network programmability, addressing application-specific bandwidth as well as latency needs. The DSS technology will also enable Verizon to leverage its low-band spectrum for 5G new radio through a software update pushed out to base stations rather than following the arduous and expensive process of spectrum re-farming. Notably, the DSS technology is expected to be commercially deployed in the near future. In addition, the tech behemoth continues to focus on the deployment of its millimeter-wave 5G network with nationwide coverage in nearly 60 cities by the end of 2020.

As one of the most efficient wireless networks in the United States, Verizon deploys state-of-the-art technologies to solve complex business challenges and deliver increased capacity, lower latency and faster speeds. Seeking competitive edge in a saturated and price-sensitive market, the company aims to retain its lead in promulgating 5G mobile networks nationwide by using virtualized machines and advanced levels of operational automation.

Moving forward, Verizon expects healthy improvement in margins on the back of strong Fios network and services in the Wireline business. The company’s efforts to improve profitable growth include enhancing operating and capital efficiency. In the enterprise and wholesale businesses, Verizon is shifting its revenue mix toward newer growth services like cloud, security and professional services. Also, the company is looking forward to capitalize on innovative technology solutions being developed in the IoT and the telematics ecosystem across multiple industries. Further, the company’s focus on online content delivery, mobile video and online advertising is likely to stoke growth.

Verizon has long-term earnings growth expectation of 2.8%. Despite efficient operational strategies, the Zacks Rank #3 (Hold) stock has lost 4.5% compared with the industry’s decline of 1% in the past year. You can see the complete list of today’s Zacks #1 Rank (Strong Buy) stocks here. 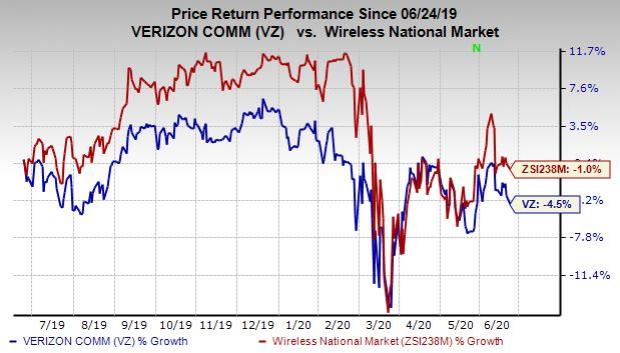