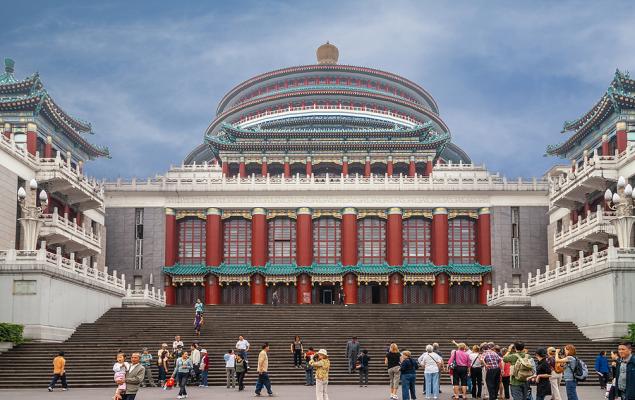 This Global Week Ahead saw stocks worldwide get off to a strong start.

According to the Financial Times, bullish sentiment in China rippled across global markets. That drove investors’ optimism for a broad global recovery from the pandemic.

The S&P 500 and DJIA traded up +1.3% on Monday morning, despite elevated numbers of new coronavirus cases across the U.S. Trading has resumed following a three-day weekend. The tech-heavy Nasdaq Composite added nearly +2.0%, extending its record run. The index rose above 10,400 points on Monday.

China’s CSI 300 index of Shanghai- and Shenzhen-listed shares jumped as much as +5.7%, the biggest daily rise since February. That index reached a five-year high, though it is still -13% off its previous peak.

Positive sentiment from China was spreading across global markets – also on expectations a recovery there would drive demand for foreign goods.

European companies exposed to China recorded strong gains. The Stoxx 600 automobiles and parts index rose +2.2%, while shares in European industrial groups and luxury makers were up.

Next is Reuters’ five world market themes, in order of importance to equity traders.

After finishing the first half of 2020 on a high, bulls have charged into the remaining six months on promising news of a vaccine and data showing 4.8 million U.S. jobs created in June, after 2.7 million in May.

European and Chinese data also suggest a recovery is under way, and investors hope third quarter economic data will reinforce that. The upcoming results season may offer proof of earnings bottoming out.

Several hurdles loom. The months leading up to the U.S. presidential election in November will be choppy, especially if Democrat Joe Biden extends his poll lead. The EU needs to agree on a $750 billion recovery fund proposal. And will the U.S. Congress extend a scheme supplementing jobless benefits beyond July 31?

Investors also worry about authorities getting cold feet as debt levels mount. No sign of that yet, but their track record of premature policy tightening post-2008 makes investors nervous. Any sign of policymakers tapping on the stimulus brakes too soon will spell trouble.

A wave of foreign money has hit mainland China’s markets as the second half of 2020 kicks in. Turnover on the Shanghai and Shenzhen exchanges exceeded 1 trillion yuan ($142 billion) for the first time in four months on Thursday and Friday. Stock indexes are at multi-month highs and margin borrowing by leveraged investors has soared, signs that this wave of buying has legs.

Sell-side analysts have been expecting this rally for weeks on hopes Beijing will recover faster than other economies given a mix of state-directed infrastructure spending, lending and pent-up domestic demand. The IMF expects China to be the only major economy to grow this year.

Shanghai stocks may now easily push into the 20%-plus bull market territory. Buyers beware? Some blue chips are trading at between 30-35 times their forward earnings, perhaps bordering on irrational exuberance. Milestones and markers flash bullish signals for Chinese stocks. China's services sector grows at its fastest pace in over a decade in June - Caixin PMI.

U.S. chipmakers have mostly outperformed since the S&P 500 hit a low on March 23, but Intel has enjoyed much less of that rebound than Nvidia. Intel's stock has lost about -1% in 2020, Nvidia's has surged +64%. Investors are betting the shift to remote working will fuel Nvidia's data center business.

Intel, meanwhile, has faced setbacks in its sprawling supply chain due to the pandemic, and higher costs related to the development of upcoming “Tiger Lake” 10-nanonmeter processors.

(4) Will We Get the Promised Euro Area Fiscal Stimulus?

There’s no time to waste for Germany, which has just assumed the six-month rotating presidency of the European Union. Europe faces its deepest recession since WW2, must agree on a multi-year budget of over 1 trillion euros ($1.1 trillion), launch a recovery fund for economies hit hardest by COVID-19 and clarify its future relationship with post-Brexit Britain.

A meeting of Eurozone finance ministers next week could be telling before a looming July 17-18 summit, which will be crucial to securing an agreement on recovery funds.

Germany wants to use its time in the EU presidency to make Europe strong again; a recovery fund agreement would certainly help. Markets are hopeful that solidarity will prevail -- the euro is up over 5% since March, but optimism could fade if bickering sets in. Indeed, the next six months in the EU hotseat will not be easy for Berlin.

(5) Ukraine’s Central Bank Chief Is Out

Ukraine is on the hunt for a new central bank chief as the shock resignation of Yakiv Smoliy casts a pall over what was one of the better performing emerging markets following the coronavirus crisis.

Rising foreign exchange reserves, an IMF program and a reform-minded president in the form of Volodymyr Zelenskiy had made Ukraine a favorite among emerging market investors.

But Smoliy’s exit on Wednesday, in which he complained of “systematic political pressure,” led to the scrapping of a $1.75 billion Eurobond sale and threatens to undo the goodwill.

Who replaces him, the extent of guarantees about central bank independence and the broader reform agenda, will determine whether Ukraine can resume its position as EM darling.

Dollar General (DG - Free Report) : This is a $190 stock with a market cap of $47.6B. It is a discount retailer, and it times with an 11% unemployment rate, establishments like this do really well. I note a C for Zacks Value and an A for Zacks Growth, too.

Pernod Ricard SA (PDRDY - Free Report) : This is a $41 a share stock with a market cap of $42B. It is in the alcoholic beverage supply business. This is another strong niche in the current circumstances. I note a D for Zacks Value and a C for Zacks Growth, too.

Fastenal (FAST - Free Report) : This is a $44 a share stock in the Building Products space with a market cap of $25.3B. The construction firms are back to work, and housing is doing well. I note a D for Zacks Value and a B for Zacks Growth, too.

The U.K. and E.U. will resume ‘face-to-face’ meeting this week, over Brexit. The rest of the macro calendar looks mid-summer lite.

On Tuesday, the Reserve Bank of Australia will announce a rate decision. The 0.25% Policy Rate is not expected to change.

German factory orders for May came in down -10%, versus expectations for a -15% m/m decline. That is a beat to the upside.

On Wednesday, the Mexican President visits the White House.

EU economic forecasts will come out on a range of macro variables.

On Thursday, minutes from the latest Bank of England (BoE) meeting come out.

Weekly claims for unemployment come out for the USA. This data has been more market relevant, in the circumstances we are all in, here in the USA.

On Friday, Italian industrial production should pop nearly +23% in May, after a -19% decline the prior shutdown month.

Hopefully we get a lot of positive macro surprises in hand, all week long. 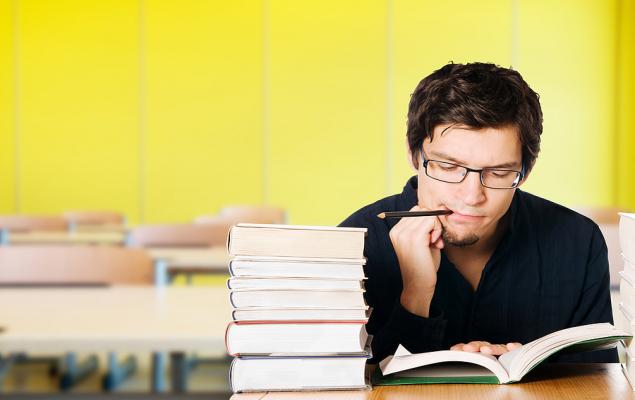