Will Nuance Communications (NUAN) Beat Estimates Again in Its Next Earnings Report?

Looking for a stock that has been consistently beating earnings estimates and might be well positioned to keep the streak alive in its next quarterly report? Nuance Communications (NUAN - Free Report) , which belongs to the Zacks Computer - Software industry, could be a great candidate to consider.

When looking at the last two reports, this voice and language technology company has recorded a strong streak of surpassing earnings estimates. The company has topped estimates by 20.46%, on average, in the last two quarters. 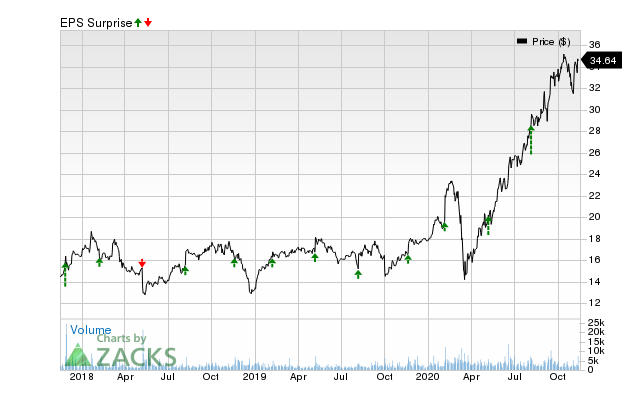 Thanks in part to this history, there has been a favorable change in earnings estimates for Nuance Communications lately. In fact, the Zacks Earnings ESP (Expected Surprise Prediction) for the stock is positive, which is a great indicator of an earnings beat, particularly when combined with its solid Zacks Rank.

Nuance Communications has an Earnings ESP of +4.84% at the moment, suggesting that analysts have grown bullish on its near-term earnings potential. When you combine this positive Earnings ESP with the stock's Zacks Rank #3 (Hold), it shows that another beat is possibly around the corner. The company's next earnings report is expected to be released on August 5, 2020. 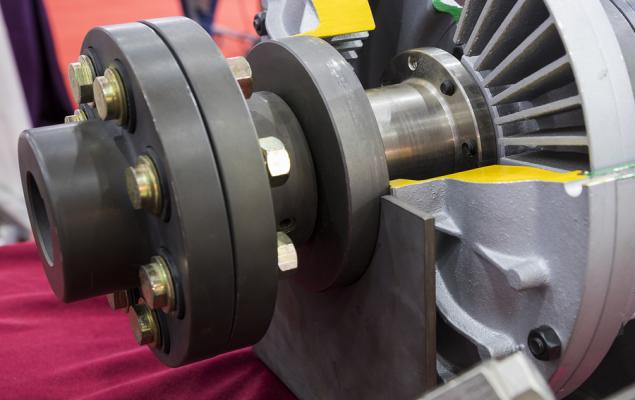